It has been quite the day for Disney+, as they’ve been releasing one reveal after another. They are using the current TCA event to showcase their upcoming series to get some release dates out and answer a few questions. Loki got a new release date in June and it looks like another series got its release date. Disney+ has confirmed that The Mighty Ducks: Game Changers is going to release on the service as of March 26th. It also came alongside a new poster and trailer that teases the next generation of misfits standing up for what they believe in.

The new Mighty Ducks series looks like a promising look at kids coming together. The original franchise that started in 1992 consisted of three films. Game Changers is the first live-action series that will see the return of screenwriter Steven Brill and producer Jordan Kerner. Brill is serving as head writer for the series, while Josh Goldsmith and Cathy Yuspa will serve as showrunners. The franchise also had an animated series that had nothing to do with the original franchise, as it focused on anthropomorphic ducks that played the game. Only the iconic team’s symbol and the name carried over into the animated adaptation. I would love to see an animated series in the background that pays tribute to the animated series.

EA and BioWare Will No Longer Develop ‘Anthem’s NEXT Update

Animated ‘Avatar: The Last Airbender’ Films and Series In Development 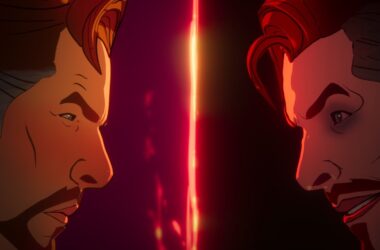 This week’s episode of What If…? wowed audiences for a slew of reasons, not the least of which…
Read More 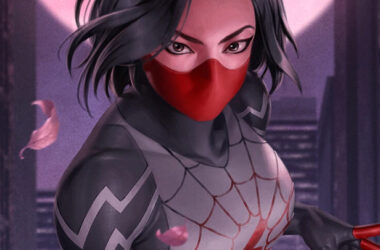 While Peter Parker is off dealing with a multiverse full of problems, Sony is hard at work on…
Read More 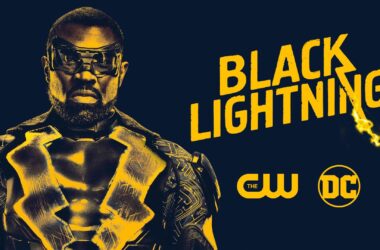 The Arrowverse has had a tough go of it as of recently, following the conclusion of Arrow and…
Read More