It looks like the first of hopefully many second seasons of any Marvel Studios Disney+ show has finally started production. Cinematographer Isaac Bauman took to his personal Instagram account to share that they have started production on the second season of Loki (as shared by Twitter user @enchantcs due to Bauman deleting the post). He shared the first look from the set which doesn’t reveal too much but does tease with the sentence “Just the beginning.”

As Michael Waldron went on to continue his work in the Marvel Cinematic Universe with Doctor Strange in the Multiverse of Madness, Eric Martin is taking over as Loki‘s head writer. It’s unclear how they will continue the franchise and if the second season may be a bit removed from what came before. We know that the Time Variance Authority will make its return, but with a new creative team on board, they may make some changes to make the season stand out from the previous one.

Even director Kate Herron has moved on from the project to tackle new ventures with Moon Knight directing duo Justin Benson and Aaron Moorhead taking on the duties. So, it’ll be interesting to see just how they continue the look and feel from the previous season while still adding their own twist moving the franchise forward. 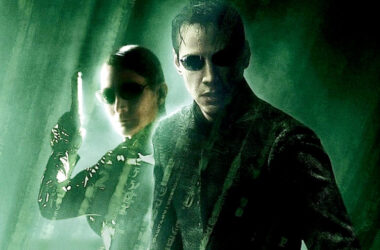 The folks in Cinemacon are a lucky bunch this week. In addition to getting to see Ghostbusters: Afterlife…
Read More 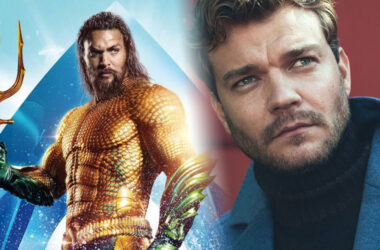 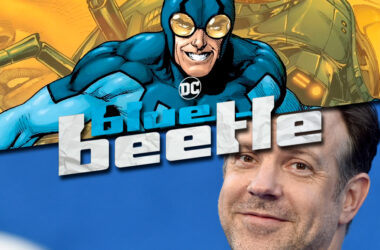 Despite earlier reports, it seems Jason Sudeikis is not in Blue Beetle -- and neither is Ted Kord.
Read More