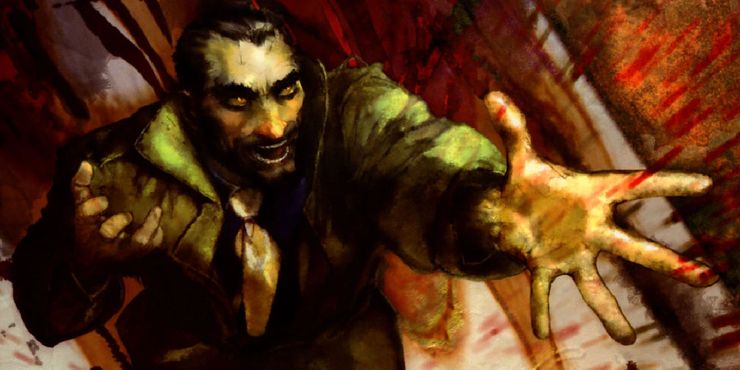 A Polarian Eternal and the cousin of the once and future Prime Eternal, Ikaris, Druig is a character study of nature vs. nurture and the possibility of inherent evil. The Lord of Flames and Nightmares, Druig has been a thorn in the side of his cousin, the other Eternals and a great disappointment to his family since his first appearance in Eternals #11. Dating back 1,000 plus years, Druig has always lusted for power and devised countless schemes, typically around the time that a Host of Celestials is coming to Earth, to take that power away from his fellow Eternals. While all Eternals are gifted with telepathy, Druig has refined his into a weapon by using to force people to relive their greatest fears in what amounts to a waking nightmare. In the 2006 Gaiman run, he used his powers to brainwash some of the Eternals who had yet to reawaken in hopes they would help him become the Prime Eternal. Simply put, Druig is the wolf in sheep’s clothing.

Barry Keoghan is charged with bringing the duplicitous Druig to life in Chloe Zhao’s epic adventure. While very little has come to light about what role Druig will play in the film, his long-standing obsession with seizing power from others will almost certainly come into play. Whether we see him betray Ikaris or try to face off with a Celestial, we should keep our eye on this guy. While the Deviants will probably provide the punchable, obvious threat to the Eternals, it’s a safe bet that Druig will be working behind the scenes against his family.

Eternals is currently set to land in theaters on February 12, 2021. 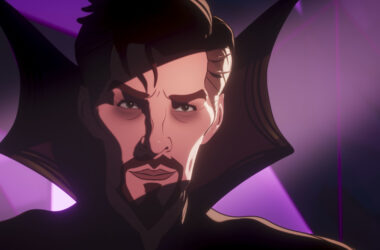 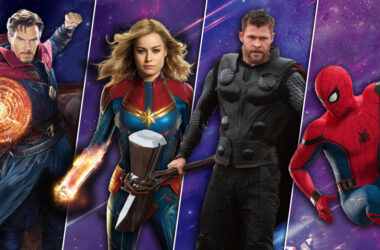 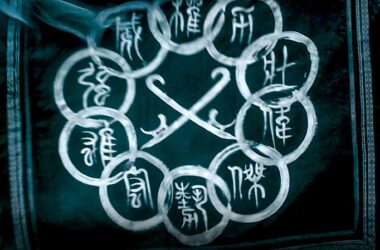