Spider-Man actor Tom Holland recently referred to the upcoming third film in the series as, “the most ambitious standalone superhero movie ever made”. I’m not sure if that’s an accurate statement; the movie is sure to be ambitious, but if the rumors about this film are true it’s hard to think of the movie as a “standalone” picture.

Marvel Studios, like many other franchises, has a tendency to take what fans love about their projects and run with it. Usually they do a better job of it than most; audiences loved the comedy in Guardians of the Galaxy? Let’s bring in more to the other sub-franchises! New markets successfully tapped into with Black Panther and Captain Marvel? Let’s make future content even more diverse and inclusive!

If one aspect of the Marvel Cinematic Universe has stood out above all else, it’s the interconnectivity of it all. The Avengers rocked the world in 2012 and the blockbuster industry has never been the same since. But it was 2016’s Captain America: Civil War that pushed this concept to a whole new level; here was a “Captain America” movie that not only spent nearly equal time focusing on Iron Man, but also featured the majority of the other Earth-based heroes we’d been introduced to in the eight years since the MCU was born, even serving as the introduction to multiple new ones who would soon go on to star in their own solo flicks. 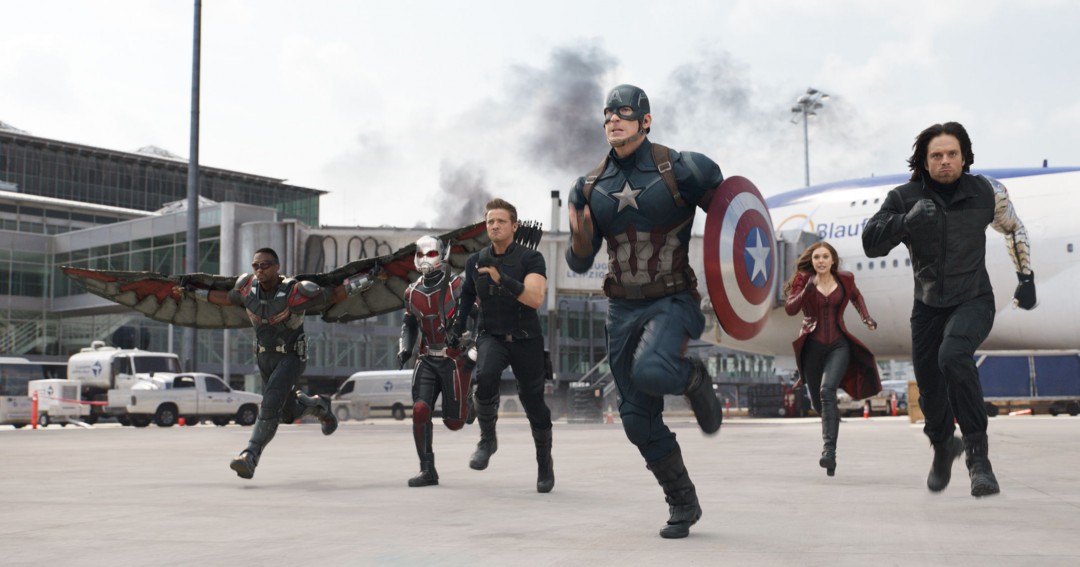 They did something similar in 2017 with Thor: Ragnarok. That film didn’t just feature the two Avengers who weren’t present in Civil War, but included a one-scene appearance from Doctor Strange, who’d made his MCU debut in his first solo movie the previous year. Of course, since then, Marvel Studios has put out even more ambitious crossovers (and become even more popular as a franchise) with the third and fourth Avengers movies, Infinity War and Endgame…and it’s likely that the scale and success of those movies is what has the studio returning to the crossover-in-a-solo-vehicle model for so many Phase 4 projects.

Looking at the film slate alone, at least four of the upcoming solo movies will feature at least one other character who has headlined their own film or Disney+ series:

And that’s not even counting characters who have made major appearances in other franchises, like Monica Rambeau, or may do so in the future, like Miss America. It’s pretty obvious that this style of team-up has become the norm for MCU solo movies…or more specifically, MCU solo sequels.

All of the films on the above list will be either the second, third, or fourth solo outing for the characters in question. While we haven’t seen any promotional clips from Shang-Chi and the Legend of the Ten Rings or Eternals quite yet, both of those films seem to be relatively insular, without a lot of huge nods to previous MCU projects, at least not on the level of the ones listed above.

This is, potentially, very telling of how Marvel Studios plans to balance maintaining audience interest while still being able to bring in new fans, and is likely why the goal seems to be for Marvel Studios to introduce at least one new franchise per year. It appears to be a safe bet that new solo movies starring characters who have yet to have one will be the prime “entry points” for those new to the MCU. Even heroes like Spider-Man and Black Panthers who made their MCU debuts in someone else’s movie had solo films that could be understood by newcomers, though the Tony Stark/Pepper Potts engagement stuff at the end of Spider-Man: Homecoming may have been a bit weird for those not “in the know”.

And once a new hero’s first outing has hooked in those new fans? Anything is fair game. They’re free (at the studio’s discretion) to be crossed over with seemingly any other character and appear in pretty much any MCU project going forward. There isn’t really a safety net of a middle area to bridge the two together, it’s zero-to-100.

We’ve seen this work out when it comes to a singular medium (think of the people who saw Black Panther as their first Marvel movie and a few months later cheered when Wakanda was first shown in Avengers: Infinity War) but it might be trickier to achieve when working across multiple mediums. I have a feeling Marvel’s plan there is to not worry about having to hand-hold the audience when it comes to the Disney+ stuff, except for when introducing a new character; however, they’ll probably be willing to play catch-up for said projects in the movies when need be, the assumption being everyone watching the Disney+ series has seen the films, but the same might not be true the other way around. This is probably why the scene of Sam Wilson being given the Captain America shield was included in Avengers: Endgame; even though he’s not technically “Captain America” right now, he more than likely will be by the end of the series, and this scene gives the movie-only viewers the context needed to understand why he’ll have taken on the mantle in later big-screen projects. Disney+ debut characters like Ms. Marvel will probably require a bit more catch-up work when they debut in films, but Marvel surely has a plan for this and things will hopefully go smoothly in that regard.

So there we go. There will probably be three “tiers” of MCU movies going forward: solo debuts largely focusing on a single character (or “always-together” group like the Guardians), “solo” sequels featuring team-ups between a few major heroes, and Avengers-level events. Sequels used to be more on a similar level to debut films, but after several aforementioned Phase 3 projects and a wider gap in time between Avengers movies than fans have grown accustomed to, Marvel knows that typical comic book movies aren’t always going to cut it anymore: now that fans have gotten a taste of what’s possible in terms of interaction between their favorite superheroes, they want more. And thus, the bar for “regular” has been raised. The finale of Ms. Marvel puts another Phase 4 project in the books. We rank the 13 Phase 4 villains from worst to best.
Read More The previous twelve chapters of The Mandalorian have made several things clear. From the fact that no character seems to…
Read More Premiere: TBD A June 2022 trade report announced that a Wonder Man Disney+ series was in development over…
Read More