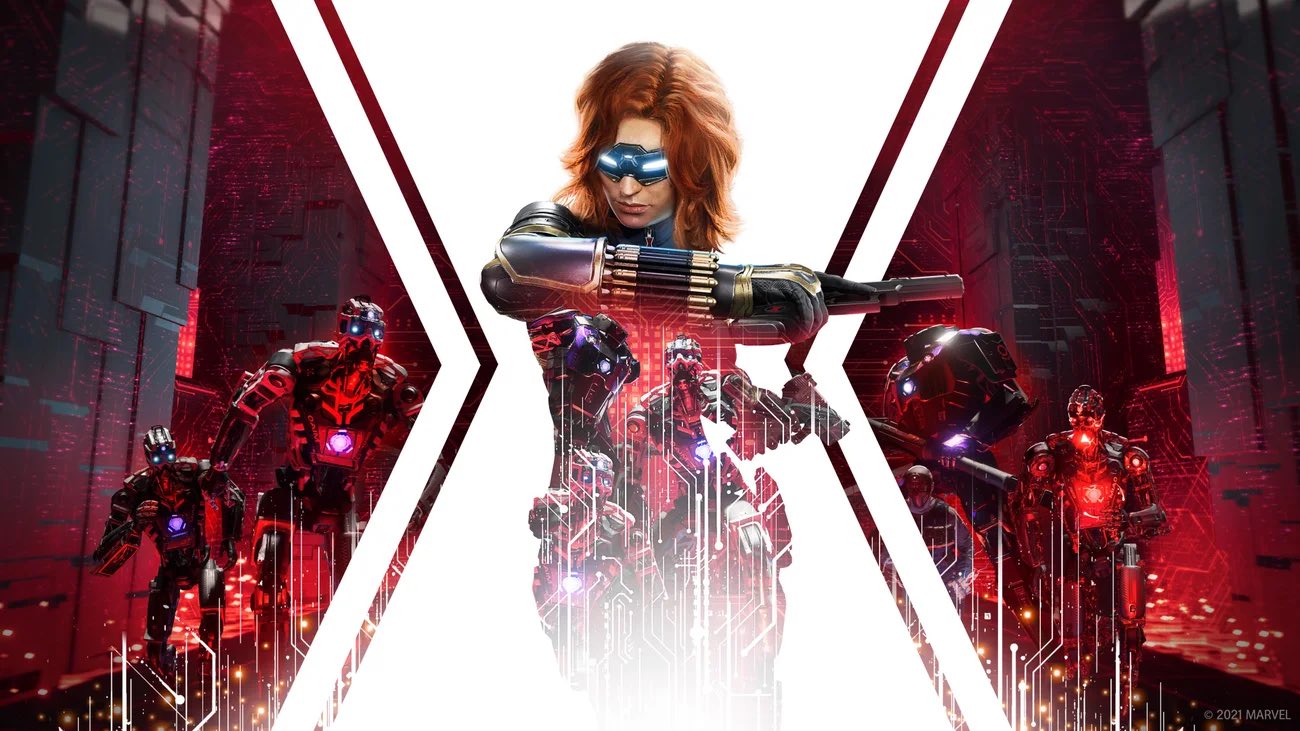 Marvel’s Avengers second event had a soft launch with the Rooskaya Protocols, which was a small tie-over event to farm some resources. With only one more week to go, Crystal Dynamics offered some more details on the second half that will see the true Red Room Takeover. It will kick off after Jimmy Woo notices that anomalies are in the HARM Rooms that seem to be linked to a virus. It turns out it’s the same hacked IP address as the Rooskaya Protocols, which were all manipulated by Yelena Belova. Players will get access to new mission chains and play through the single-player event, as multiple of the hacked rooms will be available to play. They will scale from one to 120 in power level.

The interesting aspect is that these aren’t just battle simulations, but will also test traversal and evasion abilities. There will be various hazards including Techno Lava that can kill you instantly. Red Lightning can also cause a lot of damage if you get too close. They did confirm you can get some tips and tricks in next week’s weekly blog, but each HARM room will have a unique layout. The event will reward an exclusive animated nameplate, a lot of XP. That is actually important, as they are introducing the first post-Level 50 content, the Champion System.

Every hero’s level is capped at 50 at the moment. So, to expand your character’s capabilities, you’ll be able to gather so-called Champion XP. It’ll upgrade you to receive a unique Champion Skill Point that can be used on various skills. These are available in the menu and add permanent increases to your character’s perks. It’ll release next Tuesday before the Red Room Takeover event starts on May 20th. The hacked HARM Rooms will be playable until May 31st.