While Marvel Studios takes a short hiatus until June, we have the next Disney+ Original keeping us busy in the meantime. To celebrate May 4th, Star Wars: The Bad Batch will start off a brand new story exploring the aftermath of Star Wars: The Clone Wars. Up until its release, we were uncertain how many episodes we can expect and it seems we finally got our answer. In an interview with Cnet, the series writer Jennifer Corbett and supervising director Brad Rau offered some insight on the upcoming project.

Rau revealed that the first season will consist of 16 episodes. Interesting enough is that he does call it “season 1,” which may hint at a future addition that may already be in the cards. He certainly shared his enthusiasm to explore these characters further and continue the stories of this spin-off.

The episode count is quite interesting, as it is longer than the previous two seasons of The Clone Wars. while it isn’t the usual 22 that we commonly see in the animation, it seems they may have prioritized the story and adjusted the episode count accordingly. Unlike its prequel series, this series also focuses on a specific group of characters rather than jumping between different stories. So, they most likely can streamline their approach. It’ll be interesting to see how this show stands out from its predecessors and if some of the set-ups here might even find their way into live-action, as Ashoka Tano did in the last season of The Mandalorian. 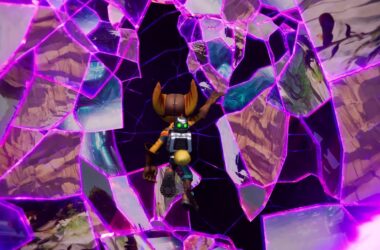 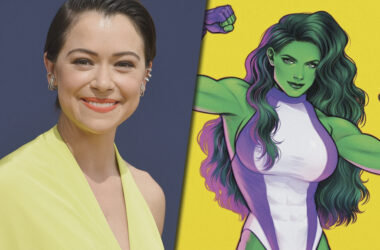 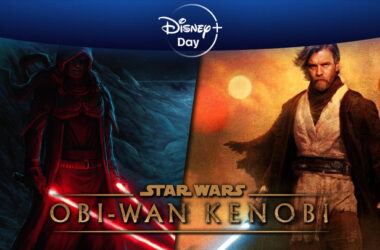