It looks like Netflix has another hit on their hands, as it was just revealed by Deadline that Henry Cavill and Millie Bobby Brown will be reprising their roles for a sequel. The film is based on Nancy Springer’s book series The Enola Holmes Mysteries that consisted of six entries. It explores the family dynamic between the Holmes and explores the rebellious teenage sister, who is just as much a super-sleuth as the rest. As such, it seems logical that we can expect around the same number of films as their new go-to film franchise.

I can’t wait to collaborate again with my Enola Holmes family! Enola holds a special place in my heart – she’s strong, fearless, intelligent and brave. I look forward to fans seeing how her journey continues!

Sherlock Holmes has seen countless adaptations throughout the years. So, the focus on his younger sister adds a new perspective to the classic whodunnit story structure we’ve come to love from the franchise. There s no word if others of the original cast will also return or if they will truly follow the books one by one. They could also add their own twist and take a new direction with the franchise. Legendary’s team will return with Harry Bradbeer set to direct the sequel. It’ll be based on a script by Jack Throne, who also was involved with the first film. We can’t wait to see where the franchise heads and we wouldn’t be sad if Cavill‘s Sherlock gets his own spin-off. 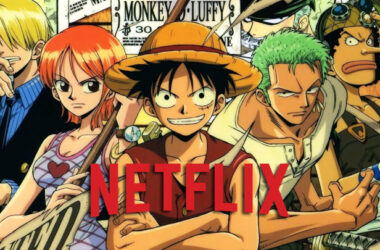 It feels like forever since we heard about Netflix’s plans on adapting One Piece into live-action. The project…
Read More 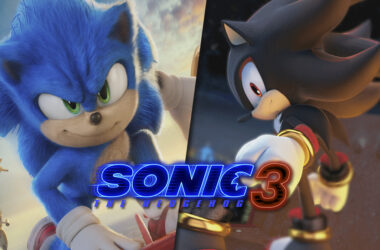 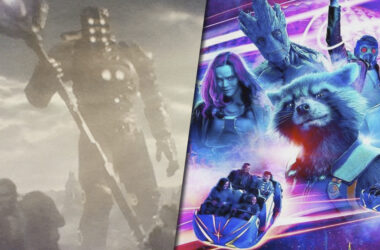 Disney Parks have been quite busy promoting the upcoming Cosmic Rewind ride, which will let people join the…
Read More