‘Moon Knight’s’ Mohamed Diab on Being MCU’s First Arab Director: “I’m Here Because I Can Tell This Story Better Than Anyone Else”

While Marvel Studios’ Moon Knight premiered only yesterday, it is already making a name for itself in terms of treading ground no other Marvel Cinematic Universe property has. The series is bringing a somewhat obscure Marvel character to live-action and is focused in part on the hefty psychological nature of Moon Knight. And despite being led by Oscar Isaac and Ethan Hawke, the characters and show are heavily influenced by Egyptian mythology, symbology, imagery, and location. Award-winning Egyptian writer and director Mohamed Diab serves as an executive producer and director for Moon Knight.

In an interview with Variety, Diab discussed the significance of being the first Arab director in the MCU:

While Diab rightfully emphasizes that his ability to bring Moon Knight to life is the reason Marvel Studios brought him aboard, he undeniably brings valuable insight to the series with respect to its portrayal of Egypt. He goes on to say:

The drama of it and the Egyptian part of it feels like an extension of everything that I’ve been doing…One of the most important things was how to depict Egypt, the present and the past, in an authentic way. Egyptians see that Hollywood always sees them in an Orientalist way. We’re always exotic. Women are submissive. Men are bad. So it was very important for me to break that.

While the first episode of Moon Knight mostly featured Egyptian artifacts and lore rather than the country or region itself, viewers can expect to see how Diab’s vision plays out in future episodes of the Disney+ series. 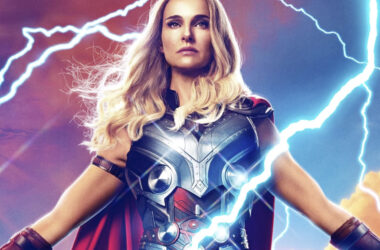 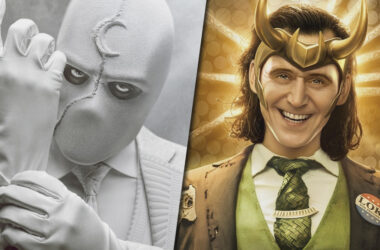 It looks like Moon Knight and Loki are currently joining the big ranks, s both series have nabbed…
Read More 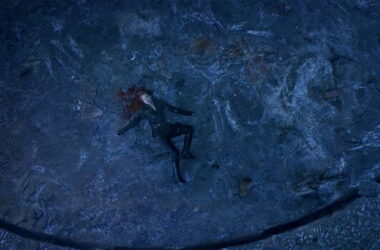