Production on the upcoming Disney+ series Secret Invasion is well underway, as filming in Halifax, UK continues to give us glimpses of the secretive series. Now, Reddit user u/crampedcaves345 has shared even more photos from the set in Halifax. While the original post has been taken down, the photos have found their way on Twitter offering our first glimpse at a Skrull and various filming locations:

One image shows a behind-the-scenes look at an actor playing a Skrull. This is probably our first look at someone in the full make-up since the production started, as even in the initial set photos we got everyone was human. Of course, the shot from behind doesn’t give away who the Skrull might be or even offer an indication of it being someone we know. One photo shows a pummeled law enforcement vehicle, while others tease different locations and sets for the series, as one looks to be an underwater stage set while another seems to be a jungle or forest.

The underwater pool is quite curious, as it makes you wonder if it might be for a post-credit sequence or the Skrulls have even invaded Atlantis, which will supposedly make its first appearance in the MCU during Black Panther: Wakanda Forever. There’s also the chance that someone might just crash into the water. For now, all we can do is speculate. Other leaked photos and videos recently have given us some looks at characters played by Samuel L. Jackson, Cobie Smulders, Kingsley Ben-Adir, Emilia Clarke, and Ben Mendelsohn, among others. It seems like Secret Invasion might be getting less secret by the day. 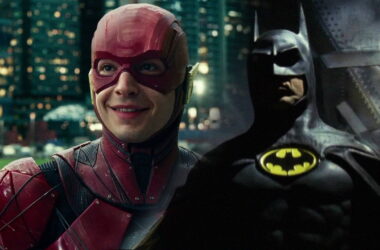 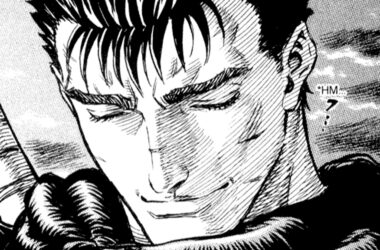 It was a shock for many when Berserk creator Kentarou Miura passed away. His series Berserk has been…
Read More 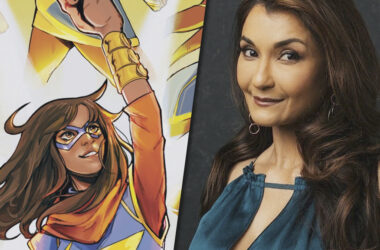