The MCU has had its fair share of original characters created for the films prior to Shang-Chi and the Legend of the Ten Rings. Once upon a time, before he starred in his own 7-season series, Phil Coulson was an original character they made for Iron Man. Darcy Lewis, one of the runaway stars of this year’s Wandavision, was created for Thor.

Shang-Chi and the Legend of the Ten Rings has the distinction of being the MCU film with the most original characters and for good reason. Producer Jonathan Schwartz shared with us why and whether it’s something we will see more of as they adapt obscure characters.

I think it will always be case by case. Some of those characters, even if they’re obscure, have either a cool supporting cast or a supporting cast where you can find some cool element and update it. I think Shang-Chi in particular was in need of a refresh due to some of the comic elements that are a little more problematic. So we took more liberty to invent a little and bring more to it.

Interestingly enough, Shang-Chi originally has a notable supporting cast in the comics in the form of certain MI6 agents. Schwartz elaborated why they scrapped the MI6 characters saying, “It would’ve loaded the movie up British Caucasian characters rather than having a movie that is primarily Asian.” Nonetheless, it’ll be interesting to see how they reinvent lesser-known characters for future properties. 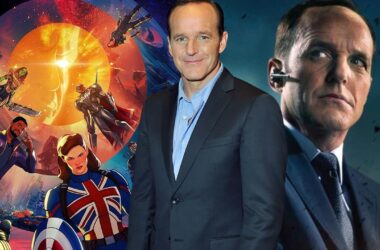 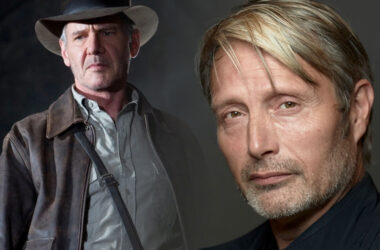 Lucasfilm has been quite busy developing its future Star Wars films. Yet, they are also continuing their work…
Read More 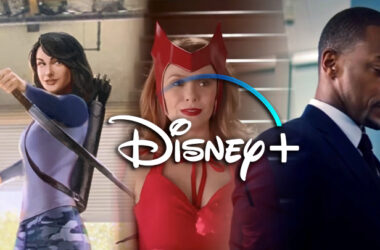