The final numbers are in and sadly, it seems that No Time To Die wasn’t able to pass the $60M mark in its domestic debut. After initial reports believing it could pass the $100M mark, it looks like it fell short as with each day its weekend prediction went down. As of now, it’s trailing behind the last Jason Bourne film that garnered around $59M even with its Friday being ahead of it. Still, it’s quite behind the last prediction of around $84M after its initial Friday cume.

Yet, it’s not all doom and gloom. The film is still in line with previous entries of the franchise and has shown quite the draw internationally. It’s a strong contender in Europe and is one of the few releases to head to China this year. As of now, it made around $145.5M internationally this weekend. As it was released early in some markets, it currently already passed the $300M benchmark. Still, at a budget of $250M that doesn’t include its marketing budget (ignoring additional costs due to the constant delays) and it’s going to be an uphill battle. Still, the China release could make up for it.

It’s been a somber weekend in comparison to the last. Venom: Let There Be Carnage faced a harsh drop but also has a lower production budget to balance it out. Shang-Chi managed to pass the $400M mark over the weekend, which makes it one of the best performing films of the year of ar without a China release. 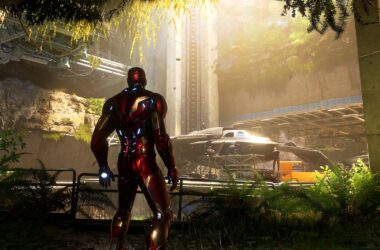 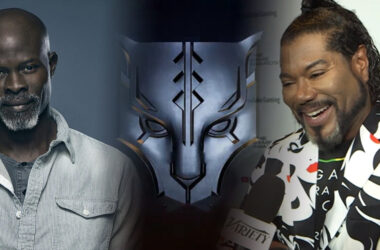 All eyes are on Kate Bishop’s release next week that will finally expand Marvel’s Avengers. She will get the…
Read More 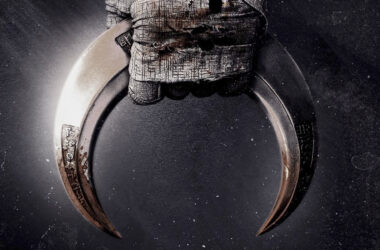