The first trailer for the upcoming Predator prequel, Prey, has finally arrived. Its first look promises some memorable action with the iconic alien taking on a Comanche nation from 300 years ago. The cast is almost entirely Native and First Nation talent,w which highlights the direction of the new film. Yet, Hulu and 20th Century went one step further as the entire film will be made available in Comanche as a language option, as well as subtitles.

As such, this will be the first feature-length film on the direct-to-consumer streaming market to offer a film entirely in Comanche. It’s a wonderful decision to highlight the film’s exploration of the Comanche and that time period. We follow the story of a young female warrior trying to prove herself and setting out to protect her people from the alien predator that seemingly appears to threaten everyone it can get its blades on.

Dan Trachtenberg has taken on directing duties based on a script from Patrick Aison. the cast consists of Amber Midthunder, Julian Black Antelope, Michelle Trush, Stormee Kipp, and newcomer Dakota Beavers. The Predator will be played by Dane DiLiegro. The first trailer offers an exciting action film that continues the franchise set up by John McTiernan back in 1997. 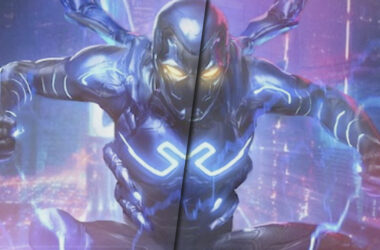 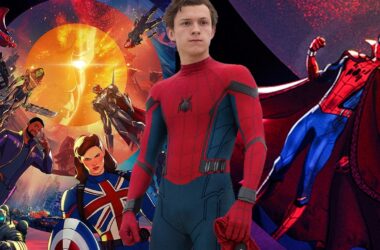 The official cast list for Marvel Studios animated series What If finally got revealed. It includes a long…
Read More