Here’s a surprising development. It seems that No Time to Die is slowing down faster than initially expected. While the earliest predictions believed it could be our first 2021 release to reach beyond $100M, recent numbers have gone down a bit with it resting around a potential $84M. After kicking off early previews with $6.4M ahead of Spectre, but it looks like it couldn’t keep up the momentum over the weekend. It managed to garner a total of $23.3M over Friday, which puts it behind Spectre’s opening of $27.4M. To give a comparison, the latter opened with $5.25M in previews.

It’s not a bad opening for the film, as it’s still close to the previous James Bond film, and is also ahead of other spy-inspired projects like Jason Bourne and Mission Impossible: Fallout. The first kicked off its Friday with $22.6M and garnered $59M, while the latter was only slightly higher. As of now, the weekend is generally lower than expectations especially due to the project’s target audiences skewing older.

Still, the film is the lowest opening for a James Bond film since Casino Royale, which made a debut with $14M. The highest earner was Skyfall in the franchise, which managed around $33M. It’s still surprising given how hard the ad campaign was pushing this as their equivalent to Avengers: Endgame. The challenge will be to see where the film ends up. Right now, it’s potentially eyeing at a lower weekend than expected, but it’s the highest non-superhero grosser since F9. 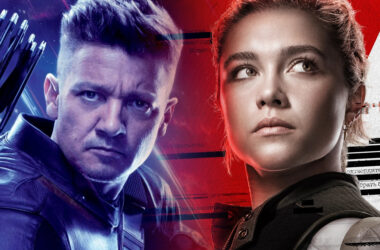 Black Widow was more than just a farewell to Scarlett Johansson‘s Natasha. It also acted as a passing…
Read More 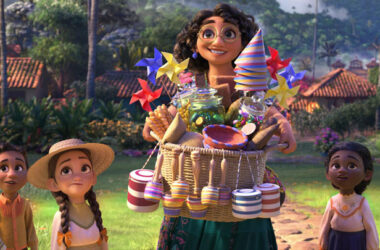