We’ve been keeping a close eye on box office numbers throughout the year, as the world slowly heals from the pandemic. The first positive developments were back in April when Godzilla vs. Kong managed to beat expectations. As everyone focused on hybrid releases, F9: The Fast Saga took the risk and proved its success. So, while Disney was hesitant with Black Widow, they were all-in with Shang-Chi. The more time passes, the more it looks like the risk paid off.

The latest Marvel Studios release managed to garner another $9.1M throughout the weekend. While Venom: Let There Be Carnage faced a harsh drop in its second weekend, the MCU film managed to hold somewhat steady. With these numbers, it’s the third film to cross the $400M global box office mark. Officially, it has joined F9 and Godzilla vs. Kong. It’s great to see the film continue to perform well and it still has some time before it releases on Disney+.

The film currently earned $189.1M internationally and stands at $401.6M globally. We also have to keep in mind that it joined two other films that had the advantage of releasing in China. While there were hints it might find its way there, it seems more and more unlikely as time goes by. We still have no Chinese release date for the next two entries, Eternals and Spider-Man: No Way Home. So, it’s no small accomplishment for Shang-Chi to garner the amount it has at the international box office. 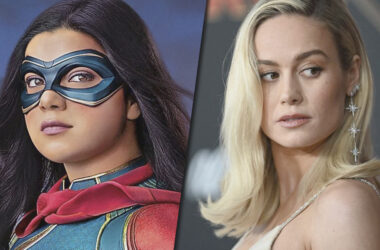 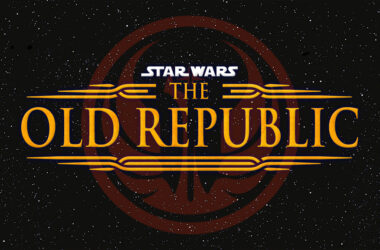 Star Wars has been quite ambitious with its projects, as it aims to explore the different eras across…
Read More 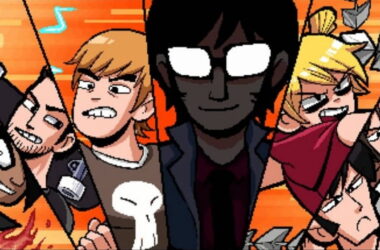