Marvel Studios is continuing to expand their animation team, as the creator of Crunchyroll’s Onyx Equinox, Sofia Alexander, has joined the famous Disney subsidiary. She took to Twitter to announce her joining the ever-expanding team, as the production studio aims to grow its animation team. It’s a perfect time, as we know they want to go beyond just the currently airing What If…? series. She has quite a diverse portfolio which includes the critically acclaimed Infinity Train, Netflix’s Invader ZIM: Enter the Florpus film and even Cartoon Network’s The Powerpuff Girls reboot. She doesn’t go into detail about what role she’ll have, but it’s certainly a sign they’re already underway on their next animated project.

Alexander‘s history is quite diverse with different animation styles. We still don’t know a lot about how Marvel Studios aim to expand. We did get the hint that I Am Groot will explore a unique animation style, which adds some hope they won’t restrict to the one utilized in What If..?. There’s also the question if they’ll continue to keep these series in canon or head out into the multiverse to explore unrelated storylines. HBO Max is exploring the younger demographic with their Batman-inspired Batwheels project and we could see Marvel Studios attempt something similar. Who knows if we’ll see different projects for various target audiences that’ll introduce a younger generation into the MCU. 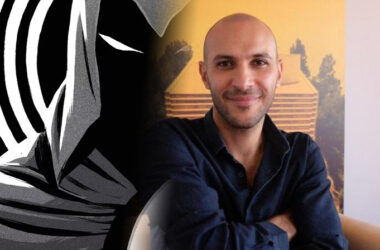 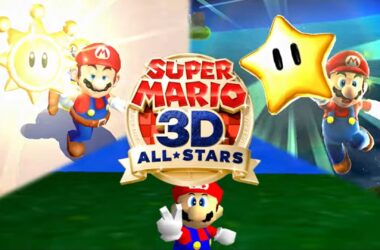 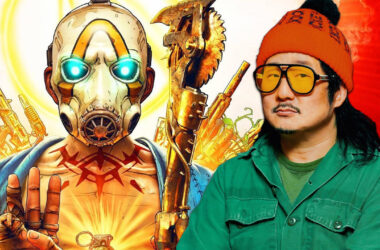