Marvel Studios has just released its first venture into animation. The 3D style of What If…? makes it feel like a comic book come to life. Each episode focuses on a different universe that splintered off from the Sacred Timeline. It won’t be the only venture into animation for the studio, as they already started the first steps to expand. There is one other animated series we do know about, and that is the I Am Groot shorts. We haven’t heard anything on the project since its initial announcement during Disney’s Investors Day. But, we may have finally gotten our first tease of what to expect with the project.

Variety had a chance to sit down with Brad Winderbaum, who got promoted to Marvel Studios’ Head for Streaming, Television, and Animation. He was the producer behind the What If series and will help the company continue to expand. In the article, Variety also offers our first insight into what type of animation style we can expect from the I Am Groot spin-off. It seems it won’t take the cartoon-inspired style, but rather explore “photo-real” animation. This approach would imply that the series will build upon the design we saw in Guardian of the Galaxy Vol. 2, as it’ll follow the baby version of Groot. 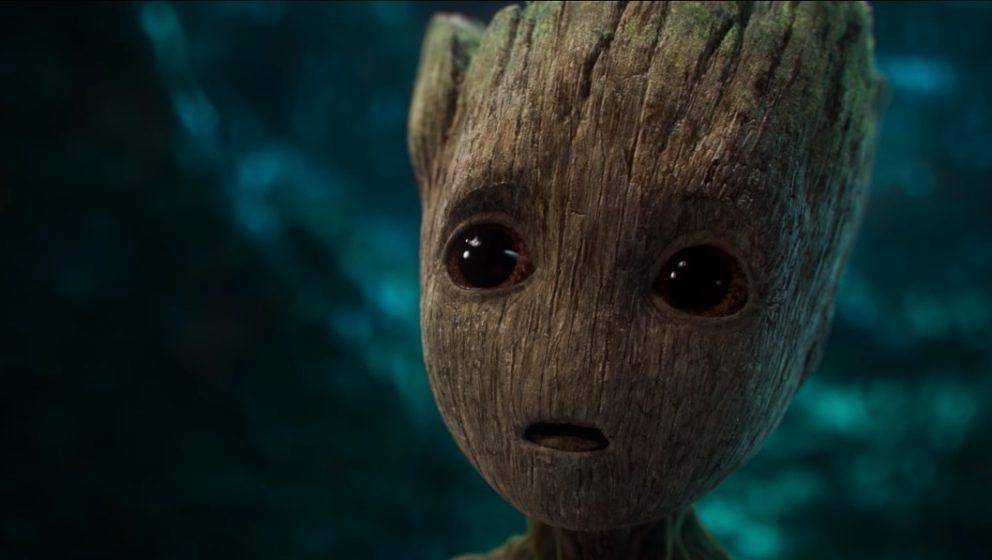 So, it might be an animated project purely on the basis it won’t include any actors in it. There was the tease that we’ll meet some new and unusual characters, which might not be human. It also gives us our first confirmation that Marvel Studios will explore different animation styles rather than stick to the one introduced with What If…?, which is a great direction to take. Animation offers a lot of potentials to explore different takes to add a unique personality to the story. It would be a shame not to bank on that while diversifying the Marvel Cinematic Multiverse. As popularity for The Boys reaches an all-time high, it’s only apt that the latest season would commence…
Read More Hawkeye reintroduced Vincent D’Onofrio‘s take on Wilson Fisk into the Marvel Cinematic universe. His return was met with…
Read More Vader is back in Obi-Wan Kenobi...and it looks like he'll have his rematch
Read More