It looks like Casper the Friendly Ghost is making his long return, as Peacock is currently developing a live-action TV series. What sticks out is that this will be a coming-of-age story in the same vein as Riverdale‘s darker interpretation that has put the CW series on the map with its very out-there approach to storytelling. The only thing we know is that the series will be written and supervised by head writer Kai Yu Wu of The Ghost Bride fame.

The story will follow a family arriving in Eternal Falls, where Casper becomes entangled in uncovering a dark secret that has been buried for 100 years. Just like Riverdale, the story will have a high school setting and the once-friendly ghost will have to explore what it means to be truly alive.

While I enjoyed the first season of Riverdale, the series had a very unique direction moving forward. It’s unclear if they might try to target the same audience, but a murder mystery does work well with a character like Casper. It’s just unclear if they will completely drop his “Friendly Ghost” tagline. The new direction opens a lot of opportunities but could also push it into similar territory to reflect some of the more questionable aspects of the CW series. 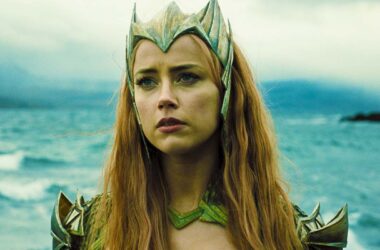 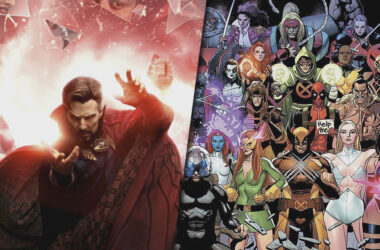 One more rumor has made its way online teasing an additional X-Men potentially joining 'Doctor Strange in the Multiverse of Madness'.
Read More 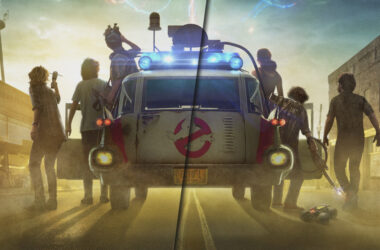 If you’ve been wondering if Ghostbusters: Afterlife is the last entry in the franchise, you don’t have to…
Read More