In a huge announcement just ahead of Marvel Studios Disney Plus Day, GWW revealed that Marvel Studios is producing a continuation of X-Men: The Animated Series. The original series, which is available on Disney Plus, ran from 1992 until 1997 and introduced a generation of kids to the X-Men. It was one of Marvel’s most famous animated ventures alongside the Spider-Man: The Animated Series. So, this report comes at a perfect time, especially as Marvel Studios is eyeing more animated projects in the future, it almost seemed like the perfect recipe to revisit the mutants

Rumors about the revival have been swirling since last year when original series director and producer Larry Huston revealed he’d had discussions with Disney. Recently, KC Walsh of GWW teased that he’d heard something about the show as well. So, it’s great to finally get a clearer picture of what he’s heard on the project. He does point out he’s unsure if this is a revival or a new series, but believes it is closer to the latter.

The series is rumored to go into production in 2023 and we could learn more about the potential series tomorrow at Disney Plus Day. So, here’s hoping that we don’t have to wait long until we get an official announcement from Marvel. It’ll be interesting if this new animated project is also tied into the MCU, as their last venture, What If…?, was considered canon. 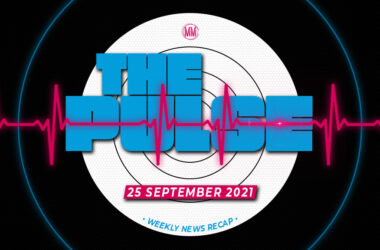