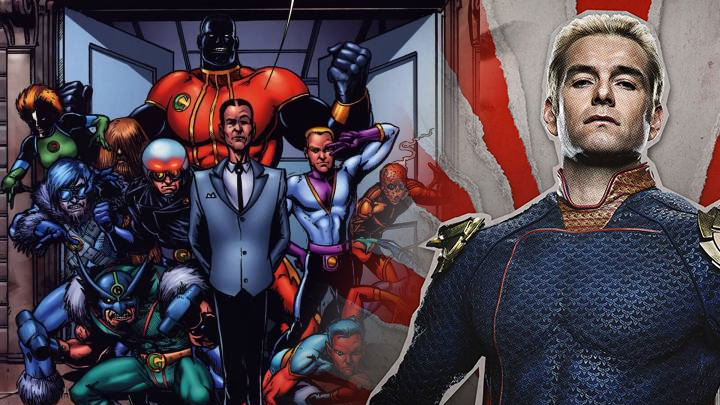 Amazon released the first season of The Boys in 2019. It’s based on a comic that I don’t think too many were familiar with at the time. The series quickly became a smash hit, gaining critical acclaim and praise from fans alike. A second season promptly got ordered, and even before it aired, a third was reportedly on the way. With the raging success of one show comes the incredible potential for more from the brand. In September, Amazon revealed that the show’s team had begun working on a spin-off focusing on young heroes. This group would be in training to one day join Vought. The series got put on the fast track, and Illuminerdi got their hands on our first casting details for a total of eight characters.

The university will have a wide variety of attendants. It will feature the 22-year-old Golden Boy, who has thermonuclear powers, who is fighting the pressure of being called the next big hero. Andrea, or Polarity, the black sophomore student who has a co-dependent relationship with his father, a former B-list hero. The Asian-American twins Mark and Jordan Lee have very different lives. Mark is a former party animal that fell in love with someone that is trying to support them, while Jordan is falling into a spiral filled with drugs, sex, and alcohol.

There is also the former child star Britney, who got caught up in a drug scandal. She is trying to use the university to revive her career. Emma, on the other hand, is looking for a human connection. She lives under the shadow of her mother, who was once a renowned superhero. Last but not least, there is Marie Moreau. The 18-year-old black woman is the Caribbean’s first and only superhero. She has to live with a lot of weight on her shoulders, as she carries “the pride of her nation and her family’s financial future.”

The series will most likely take some inspiration from the G-Men. They were a spoof of the X-Men within the universe of The Boys. The series currently has no release date, and production on the project is being fast-tracked. It means that the casting could be imminent. The third season of The Boys has already begun production and is currently filming in Toronto, with set photos giving us our very first look at Jensen Ackles‘ Solider Boy.