Most of our attention has been towards the finale for WandaVision and Falcon and the Winter Soldier. In a surprising twist, we got some merchandise for the upcoming Loki series. The series will premiere in June, so we got an early look. The website, Zazzle, shared a variety that showcases Tom Hiddleston‘s Loki in his Time Variance Authority jacket alongside Owen Wilsons‘ Mobius. We also get our first official look at the TVA logo, which has the fitting tagline “For All Time – Always”. There is one visual that stands out even more, and that is the introduction of Miss Minutes.

After some digging, this wasn’t a character that has a history in Marvel comics. It is also curious that the character has this vintage design, which is similar to Felix the Cat in some ways. The trailers didn’t reveal any mascot character for the TVA besides the strange devil-tainted glass. That started a lot of theories on Mephisto having a connection to the time organization. Well, Miss Minutes could connect to the organization’s technology that got showcased in the trailer. In a few sequences, we see some advanced holographic technology that briefly shows the TVA logo. It turns into the titular anti-hero but from his future in Thor: Ragnarok. That would prove she also has a databank on the events throughout time.

She may be the mascot for the organization, especially with a name like Miss Minutes. In Avengers: Earth’s Mightiest Heroes, we learn that Kang uses technology that had its origins in Stark’s designs. If he is involved with the time-traveling organization, they might have continued Tony’s love for AI butlers. Plus, if they can travel through, they might depend on some AI. So, they know how to avoid any negative influence on the timestreams. Avengers: Endgame made sure to warn viewers about the consequences of such actions. It’s a curious addition that hopefully gets some animated segments like Mr. DNA in Jurassic Park. 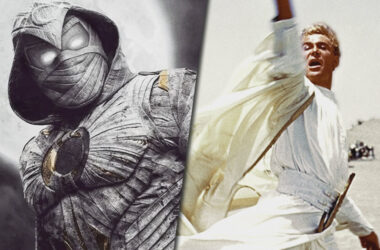 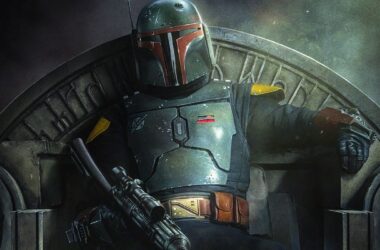 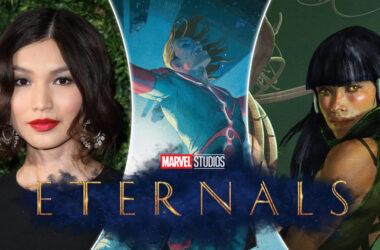