All the way back in 2011, Green Lantern released in theaters to less than stellar reviews and amounted to a dismal box office haul. What’s most memorable about that movie is its ending, in which we see Thaal Sinestro, one of their strongest warriors, succumb to the newly forged yellow lantern ring. The ring was forged to face Parallax but was deemed too dangerous. Sinestro’s origins have always followed down this dark path, going from one of the galaxies’ strongest warriors to one of its darkest foes. With the upcoming HBO Max series developing this sprawling story over time, it’ll be interesting to see the rise and fall of this once great hero in the DC Universe in live-action once again. It looks like we might get to revisit this storyline sooner than expected

A few months back we reported on Sinestro’s inclusion in the series, with him being described as a “strategic commander” a “warrior monk” and one of the “greatest lanterns of all time”. In a new rumor from the Illuminerdi, they’re reporting that actor Tobias Menzies will now bring the DC villain to life in the series. He is well-known for his roles in Game of Thrones, Rome, and The Crown. It’s unclear how big of a role Sinestro could be playing in the series or what time period he would be showing up in, as the show is set to sprawl the 40s, 80s, and modern-day.

Menzies would be joining Jeremy Irvine and Finn Wittrock, both previously cast in the series as Alan Scott and Guy Gardner. The series is set to be written by Marc Guggenheim and Seth Grahame-Smith while being produced by Greg Berlanti, adding yet another major DC Series under his belt. Green Lantern currently has no set release date but will release exclusively on the HBO Max streaming service. 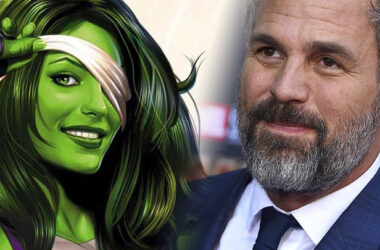 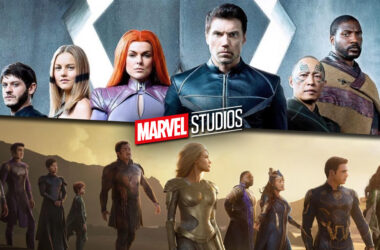 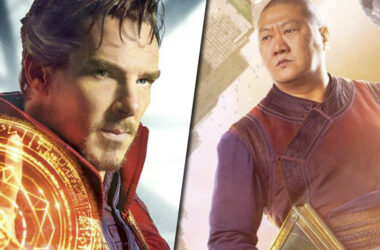