She may only be a child, but to us, she’s royalty. Rumor has it Princess Leia Organa will be making a return to live-action in next year’s Kenobi series. The news comes from Jordan Maison at Cinelinx, who claims actress Vivian Lyra Blair has been cast as a younger version of the iconic character for the upcoming Disney+ project.

The same report reveals that Leia will be a major part of Kenobi’s story, with Maison describing her role as the “impetus” of the whole show. If the rumor is true, it seems the young Princess will be the reason Ewan McGregor’s Obi-Wan Kenobi dives into a new adventure.

Blair is perhaps best known for her work in 2018’s surprise hit Bird Box, and also had a role in Robert Rodriguez’s Sharkboy & Lavagirl spin-off We Can Be Heroes. Princess Leia is one of the founding characters of the Star Wars franchise. She was originally brought to life by Carrie Fisher, who famously portrayed the character in six films over the course of forty years. The rebellious dignitary also had a cameo appearance in 2016’s Rogue One: A Star Wars Story, with Norwegian actress Ingvild Deila standing in as a body double for Fisher.

Other than this cameo, not much of the character’s life before A New Hope has been explored. Leia appeared briefly in Dave Filoni’s Star Wars Rebels, working against the Empire on her adoptive father’s orders. She may be a little too young to be participating in missions in Kenobi, so it will be interesting to see what shenanigans could end up getting Obi-Wan out of exile on Tatooine. 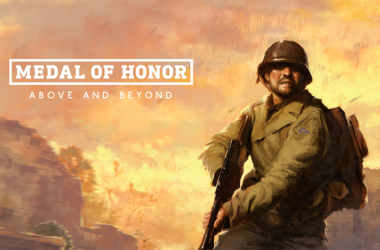 Respawn Entertainment has been hard at work on the next entry in the Medal of Honor franchise. The…
Read More 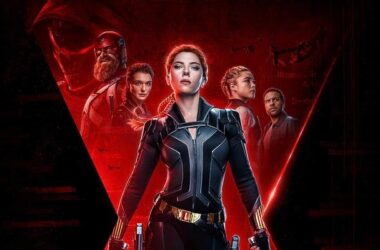 Ever since Warner Bros. dropped the bombshell that all their 2021 releases will be available via HBO Max,…
Read More 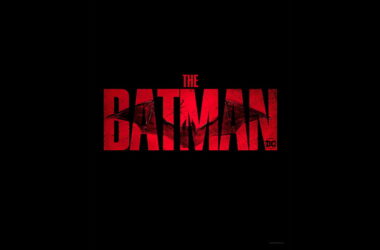 Told you the build-up to DC FanDome is going to be crazy. In a week filled with teases…
Read More