The Flash has had quite the development history. It went through countless directors and scripts, as such it is the textbook definition of development hell. The rumors hint at the film taking inspiration from the popular storyline Flashpoint, in which Barry Allen traveled back in time to save his mother from getting killed. In return, he ended up destroying the timeline and causing a whole mess of new issues. The project finally made some movement when it added Andy Muschietti to direct. The script was penned by Christina Hodson. Now, the film is finally rounding out its cast.

About a week ago, it got announced that Billy Crudup, who played Henry Allen in Zack Snyder’s Justice League, is unable to reprise the role in the upcoming solo film due to scheduling issues. Now, it’s gotten confirmed today that actor Ron Livingston will replace him in the film. Also, two more joined the film. Saoirse-Monica Jackson and Rudy Mancuso have been cast in undisclosed roles. Ian Loh is also joining the film as young Barry Allen in the upcoming film. 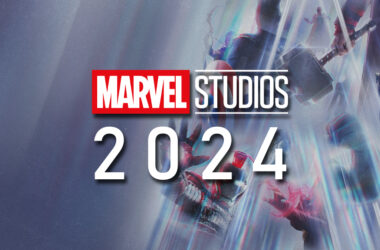 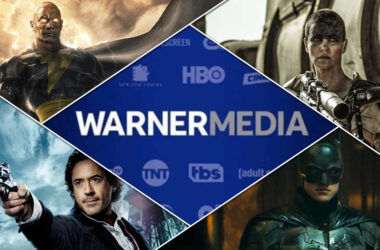 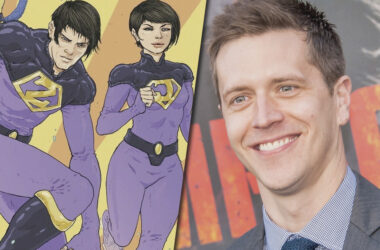