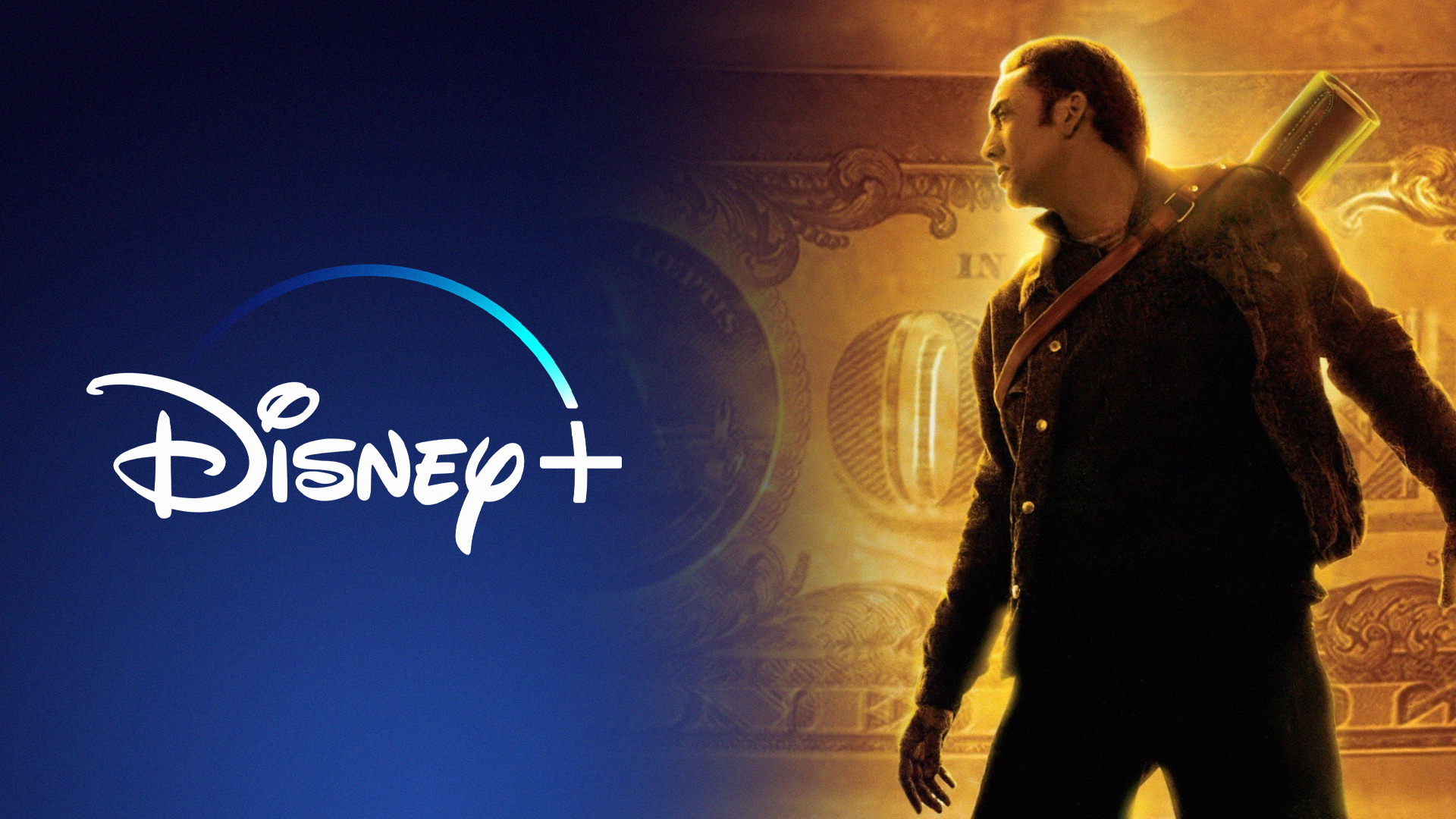 In the early 2000s, film producer Jerry Bruckheimer teamed up with Walt Disney Pictures to produce an action-adventure mystery film franchise based on the history of the United States and the many conspiracies surrounding its founding. It would become known as the National Treasure franchise. Almost 15 years after the release of the sequel, various rumors about a revival have been making the rounds. Finally, the project got greenlit as an original series for Disney+.

While details regarding the show are scarce, Deadline revealed that the first season will consist of 10 episodes. The biggest surprise is that it is a departure from the original films, as it is dubbed as a “complete reimagining” of the franchise. The project will be written by the same writers, Marianne Wibberley and Cormac Wibberley, who are returning alongside producer Jerry Bruckheimer.  Mira Nair has joined the project as director.

This reimagining will get told from the perspective of Jess Morales and her friends. They will set out on an adventure to uncover the history behind her family and discover new, untold treasures. The series will also explore multiple thematics that are relevant to today’s day and age. Of course, it will keep the same sense of adventure, appreciation, and conspiracy inspired by the American history that these films explored in the 2000s. No date has gotten revealed for its release at this time.