While a release date has not yet been announced for Marvel Studios’ Blade, it seems the studio is moving full steam ahead on the project. Back in July, it was revealed that Mogul Mowgli director Bassam Tariq signed on for the project. He’ll be working from a script by Stacy Osei-Kuffour (HBO’s Watchmen), who joined the project back in February.

As it stands, the only cast member attached to the film is Mahershala Ali, who was announced to be playing the character at SDCC back in 2019. With casting still underway, the Marvel Studios film looks to be building its crew. A new rumor from Geek Vibes Nation suggests Stefania Cella will serve as the production designer on Blade. Cella has previously worked on Moon Knight for Marvel Studios, as well as Sony’s forthcoming Morbius adaption.

As of this writing, Blade does not have an official release date.

Production is expected to kick-off on the project sometime next year. 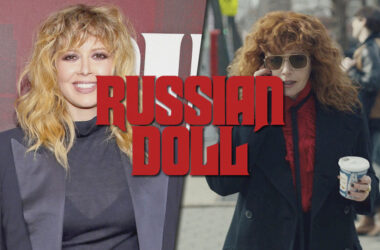