There’s been much anticipation for Firaxis Games’ take on the Marvel universe. The moment they revealed Midnight Suns, it teased a mystical direction for the characters. Alongside staples like Wolverine, Iron Man, and Captain Marvel, the world also gets to play as Ghost Rider or even an original character. It was originally going to release March 2022, but the developer took to Twitter to confirm that the game will face a delay into the second half of 2022. Sadly, no specific release window has been named.

Midnight Suns is a very different beast from Guardians of the Galaxy or even Marvel’s Avengers. You’ll receive cards that offer you unique abilities for your team. One of the main gimmicks is that you can create your own character known only as Hunter who has a connection to the game’s main antagonist, Lilith. The game also moves away from the classic action concept but rather explores how these superheroes work in a tactical-RPG game style. So, you’ll get flashier moments while shuffling your team across the map to take on these new mystical foes. With the delay, it also means we’ll have to wait a little longer for more insight into what the game has to offer. 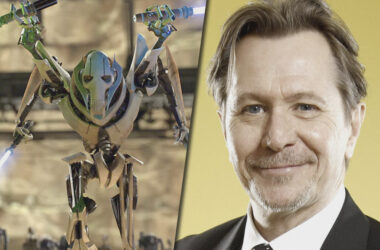 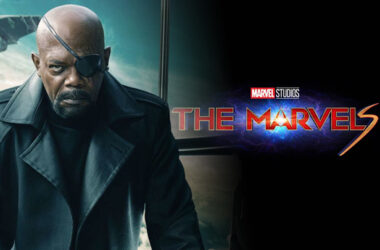 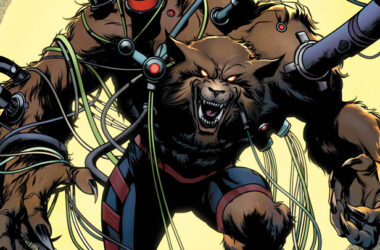