It looks like a first look has found its way online from the big Lucasfilm panel on the upcoming Jon Watts-led Disney+ series exploring the journey of a group of 10-year-olds that get lost in space. It’ll have the title Star Wars: Skeleton Crew and the only other confirmed hint is that it’ll take place around the same time as The Mandalorian. Jude Law is set to appear in the series, but his role remains a mystery for now.

Check out the concept art as revealed by YouTuber Kristian Harloff from the panel. It doesn’t reveal anything major, but it does highlight the cast of four kids and the ship they end up getting stranded in. 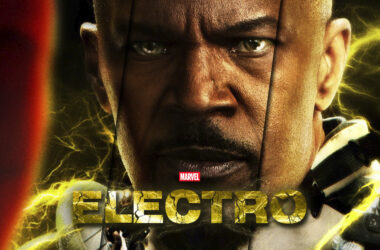 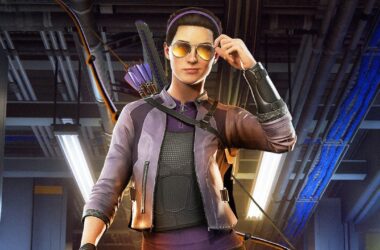