Not only did we get some news on the new Willow Disney+ series, but now Harrison Ford arrived on stage to share some details on the upcoming Indiana Jones sequel. It looks like the fifth installment directed by James Mangold will release on June 30th, 2023. So, the wait is only a little over a year, as John Williams also return to conduct the score for the film. 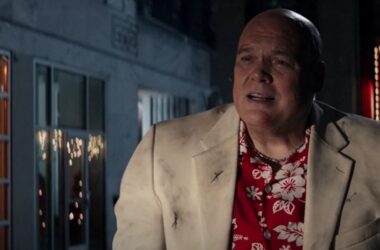 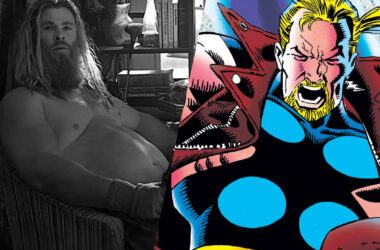 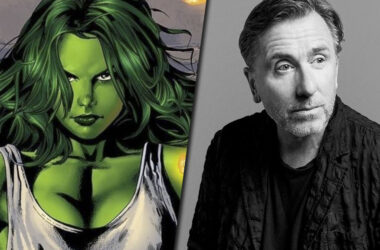