Just a few moments from when I started writing this post, it’s been confirmed that Benedict Cumberbatch is set to appear in the upcoming “Spider-Man 3” film. Doctor Strange’s involvement in this film, for the meantime, remains unclear, though it certainly isn’t hard for one to speculate what his casting in this film means. And with the timing and direction that Marvel wants to take Phase 4 for, his involvement is certainly no mistake. So, in honor of the Superhero Theorist motto, we’re going to discuss the possibilities of the role the Master of the Mystic Arts could have in this film, starting with the main question on everyone’s mind.

Right now, probably the biggest question on everybody’s mind is if Spider-Man 3 is setting itself up to be a Spider-Verse film, and rightly so, this needs to be addressed. Up until a few hours ago, if you would have asked me, I would have said no. But with every news confirmation that keeps coming out, it’s becoming more and more apparent that there is a possibility we might see a Multiverse plotline play out in this film. Considering this film is set after the events of WandaVision, and that the events of the show will transcend its own boundaries and affect the Marvel Cinematic Universe as a whole, there is a massive possibility that Spider-Man may have to face the aftermath of Wanda’s “reality-altering” powers.

But how does Strange fit into all of this? Well, we know from the Marvel Studios panel last year at SDCC that the next Doctor Strange sequel in 2022 will have the Master of the Mystic Arts delve into the Multiverse of Madness, so we know that the Multiverse is the direction that Marvel Studios is aiming for. And by having Doctor Strange appear in the upcoming Spider-Man film before his own titular appearance, it’s entirely possible that Doctor Strange will attempt to help Peter in handling the conflicts that Spidey faces on the more multiverse front.

We already know that Jamie Foxx is set to return as Electro for Spider-Man 3 and that while he has confirmed he “won’t be blue in this one”, it is becoming more and more possible that Marvel is trying to incorporate the same actors to portray different iterations of the characters they were originally cast as. The perfect example of this was JK Simmons as J. Jonah Jameson during the post-credit scene of Spider-Man: Far From Home (2019). Simmons had already portrayed Jameson before during the Spider-Man trilogy directed by Sam Raimi, but he gave a different portrayal of the character for the MCU. It could be entirely possible that, as I mentioned in my Phase 4 theory, the lines between universes become blurred when the events of WandaVision take place, causing universes to merge into one another and introduce characters that we have never seen before in the MCU until now. From Tobey Maguire and Andrew Garfield’s own interpretations of the web-slinger, Kirsten Dunst’s “Mary Jane”, Alfred Molina’s “Doc Ock”, Williem Dafoe’s “Green Goblin” to Emma Stone’s “Gwen Stacy”,  Rhys Ifans “The Lizard”, & Dane DeHaan’s “Harry Osborn”, the Spider-Man franchise has had its fair share of web-slingers, love-interests, and villains for many years across many forms of media. So if Jamie Foxx and JK Simmons can return as Electro and J. Jonah Jameson respectively, what’s to stop other characters from possibly joining the fray?

B. He’s the mentor figure in this Spider-Man film

As fellow writer John Sabato mentioned in his piece earlier today, Doctor Strange “may fill the mentor role that was once filled by Robert Downey Jr’s Tony Stark (in Spider-Man: Homecoming), and then by Samuel L. Jackson’s Nick Fury (in Spider-Man: Far From Home). Considering the relationship these two characters have had in the comics (and their relationship off-screen in interviews), it isn’t necessarily hard to picture Doctor Strange acting as a sort of mentor (or ward as Strange would put it) and watch over Spider-Man as both Stark and Fury did in the previous films.

C. He might cameo in the film and help move the plot forward like in “Thor: Ragnarok”.

Now, another possibility is that he might come to Spider-Man’s aid in a similar fashion to how he aided Thor in Thor: Ragnarok. He may present himself in the form of a cameo, where he might come to Spider-Man’s help in his time of need and may require some sort of magical assistance to either face of an enemy threat or simply deal with the plot thread of his identity being revealed to the world and may require Strange to wipe everyone’s mind.

Whatever the case it may be, it’s becoming apparent that with Doctor Strange being involved in this film, things are about to get more mystic and weird in ways that we can’t possibly imagine. Who knows? We might be one step closer to seeing this become a reality one day. 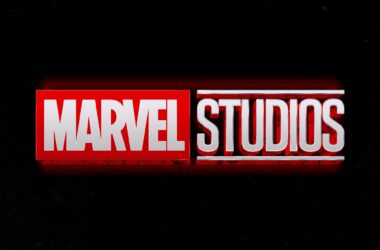 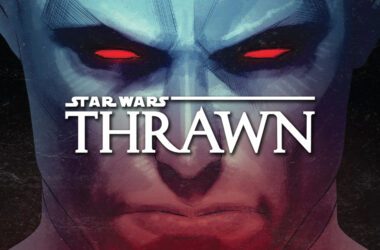 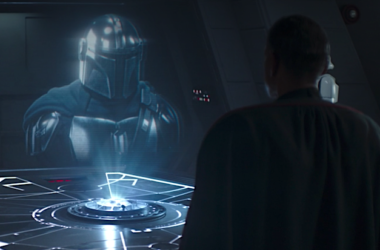