With filming on the third installment in the Sony-Marvel Spider-Man universe set to begin filming sometime this month, It seems the studio is rounding out its cast with the newest addition of Benedict Cumberbatch who is set to return as the socerer supreme in the upcoming untitled Spider-Man film.

Cumberbatch’s Strange may fill the mentor role that was once filled by Robert Downey Jr’s Tony Stark, and then Samuel L. Jackson’s Nick Fury. Cumberbatch will join Holland and recent addition Jamie Foxx, who previously played Electro is Sony’s Amazing Spider-Man 2, and will reprise the role in the film. Strange’s involvement in the film may add to the running theories of the film dealing a possible multiverse level threat seems to be making its way too the MCU.

Spider-Man 3 is being directed by Jon Watts and is set to release December 17, 2021 and will feature the return of Tom Holland’s Webhead along with the rest of the supporting cast from the previous installments. 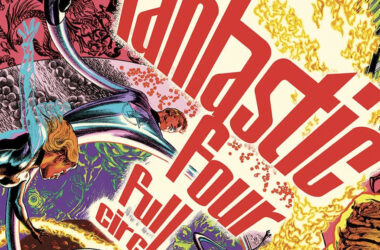 It looks like Alex Ross has set his eyes on a new project, as the creator will tackle…
Read More 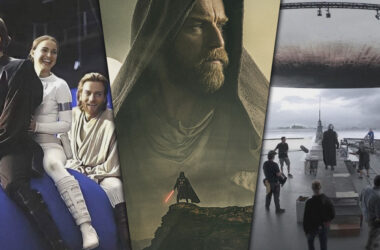 Ewan McGregor last played Obi-Wan Kenobi back in Revenge of the Sith in 2005. After all this time,…
Read More 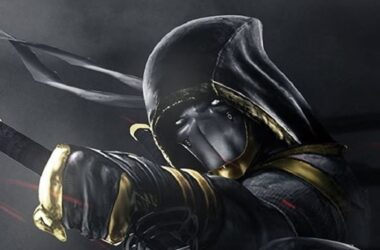