It looks like Disney+’s Andor series has found a pair of new directors to take the helm for the series’ upcoming episodes. DiscussingFilm reports that Ben Caron and Susanna White will help steer the ship of Disney and Lucasfilm’s Rogue One prequel, which will debut on Disney+ in 2022. The duo joins the previously announced Toby Haynes. The series is filmed in London’s Pinewood Studios, where the directors are heading to join the cast and crew. When the project got announced, Rogue One’s writer and secondary director, Tony Gilroy, was to direct and write episodes of the show. Sadly, complications with travel due to the current pandemic prevented him from making the trip. As a result, his role got reduced to that of executive producer. He still was heavily involved with the script.

Ben Caron is best known for his work in British television. He previously directed episodes of cult classic series Sherlock and Skins. He also was behind multiple episodes of Netflix’s breakout series, The Crown. There is also Susanna White. She is renowned for her work on the British film Nanny McPhee Returns. Americans might recognize her work in the popular series Masters of Sex and Billions. The talents of both will support the story of a younger Cassian Andor. Diego Luna will reprise his role in the series, which will take place five years before the events that would spread hope throughout the galaxy.

Andor never shied away from referring to his many years in the service of the Galactic Rebellion. Luckily, we will finally get a chance to explore those years on a deeper level. Sadly that means we won’t be seeing the return of Alan Tudyk‘s K-2SO, which the actor confirmed some time ago. The show is one of many of Lucasfilm’s Disney+ series and has gotten overshadowed by some larger projects, especially Ewan McGregor’s return to the role of Obi-Wan Kenobi. Still, it promises to be an exciting adventure for all fans of the Star Wars universe that want to explore the Empire’s reign throughout the galaxy 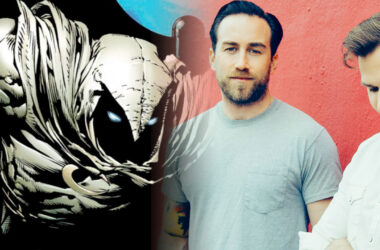 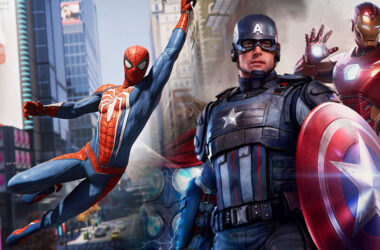