Assassin’s Creed is one of those gaming franchises that are perfect for a live-action adaptation. We finally got the first attempt in 2016, which featured Michael Fassbender in the titular role. Sadly, while the film was a step-up of previous video game adaptations, it still only managed to get an 18% on Rotten Tomatoes with a mixed audience score of 43%. It seemed like that would be it for any future adaptations of the iconic Ubisoft franchise for the time being. Seems like they weren’t done yet, as Netflix has announced that they are developing a brand new series that wishes to re-explore the history of the Assassins. Jason Altman, Head of Ubisoft Film and Television gave the following statement.

Netflix is known for greenlighting projects early on before they even have a creative team ready. Just recently, they did the same thing with their new show focused on the iconic Conan the Barbarian franchise. This time it is no different as Netflix is still searching for a showrunner. As such, it is uncertain how long it would take before the show would enter production. Netflix’s Peter Friedlander also gave the following statement.

We’re excited to partner with Ubisoft and bring to life the rich, multilayered storytelling that Assassin’s Creed is beloved for. From its breathtaking historical worlds and massive global appeal as one of the best-selling video game franchises of all time, we are committed to carefully crafting epic and thrilling entertainment based on this distinct IP and provide a deeper dive for fans and our members around the world to enjoy.

It also looks like an official logo to mark the new cooperation was released. This reveal will also be the start of larger cooperation that will include animated and anime series, similar to their approach with The Witcher.

yeah so this this just showed up in my inbox pic.twitter.com/6RcGx2PHPx

It also will be exciting to see how they explore the different eras. The show concept could lend itself to each season focusing on a unique timeline to further develop the plot. Plus, this would allow Netflix to keep the show running for multiple seasons, as each one would feel fresh and new. It won’t be cheap to constantly switch between new sets, costumes, and much more so we’ll see what direction they take. 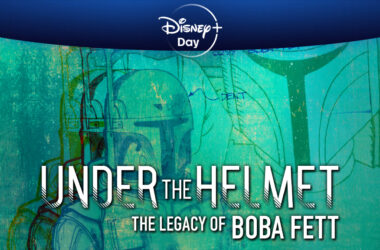 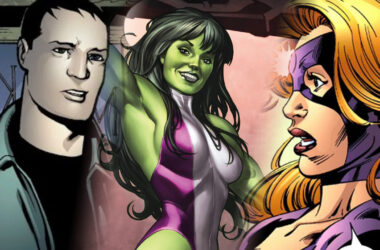 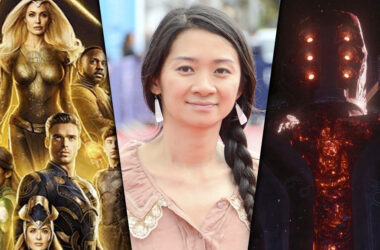