It has been a long-time coming but finally, Disney confirmed that Disney+ will expand beyond its family-friendly focus. There were quite a few rumors going around that they would combine with Hulu and Star. It made sense, as Disney+ was lacking any R-rated content and seemed rather restrictive if you consider offers by their competitors. Well, they have confirmed that the STAR branding will take Hulu’s place in international markets with a brand new look. India is getting a combined service with Disney+ Hotstar. It looks like Star will be fully integrated into Disney+ with original and library entertainment series. It will be available and launched on February 23rd.

That means the price of Disney+ will rise to 8.99 € as it includes additional footage. You can access it via the main channels but you have to access it via a password. So the core content is expanded in the main menu. Latin America will also have access to the standalone STAR+ service. It is really confusing how each market has a different streaming service and availability. 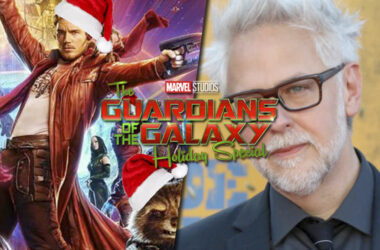 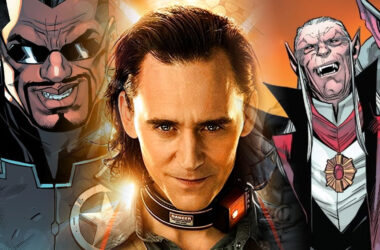 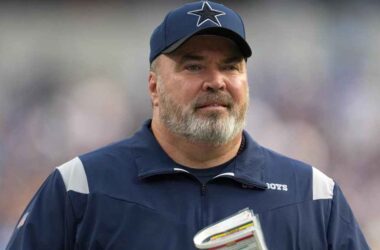