Looks like Raya and the Last Dragon are joining Mulan through the Premier Access strategy. We originally thought they might not return to utilize this service, but it seems they saw the potential to keep it around. Soul is still set to release for free, so it is interesting that the Disney original animated film will be hidden behind a paywall. They haven’t revealed the costs that are involved, so it is uncertain if they will stick with their $30 price but for now this is a great reveal. It could tease many more films heading to the service that are just waiting to be revealed in the rest of the event. The film stars Awkwafina and Kelly Marie Tran and will release in March. 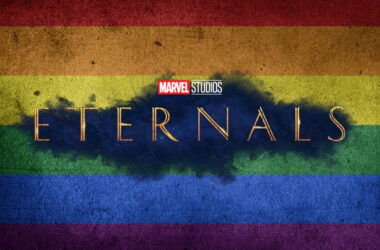 Marvel Studios' Eternals has been banned from release in Saudi Arabia, Qatar and Kuwait after Disney refused to censor the film.
Read More 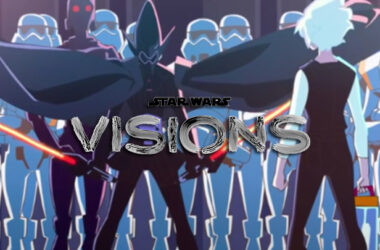 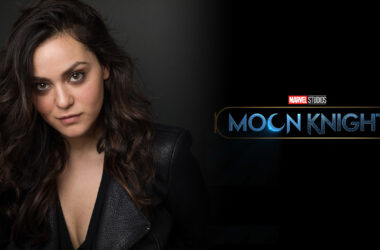