Murphy’s Multiverse has learned that Star India’s Marvel HQ is planning to release an Eternals animated series early in 2021. While we can’t confirm it for a U.S. release, Marvel HQ’s content often mirrors that of Disney XD. 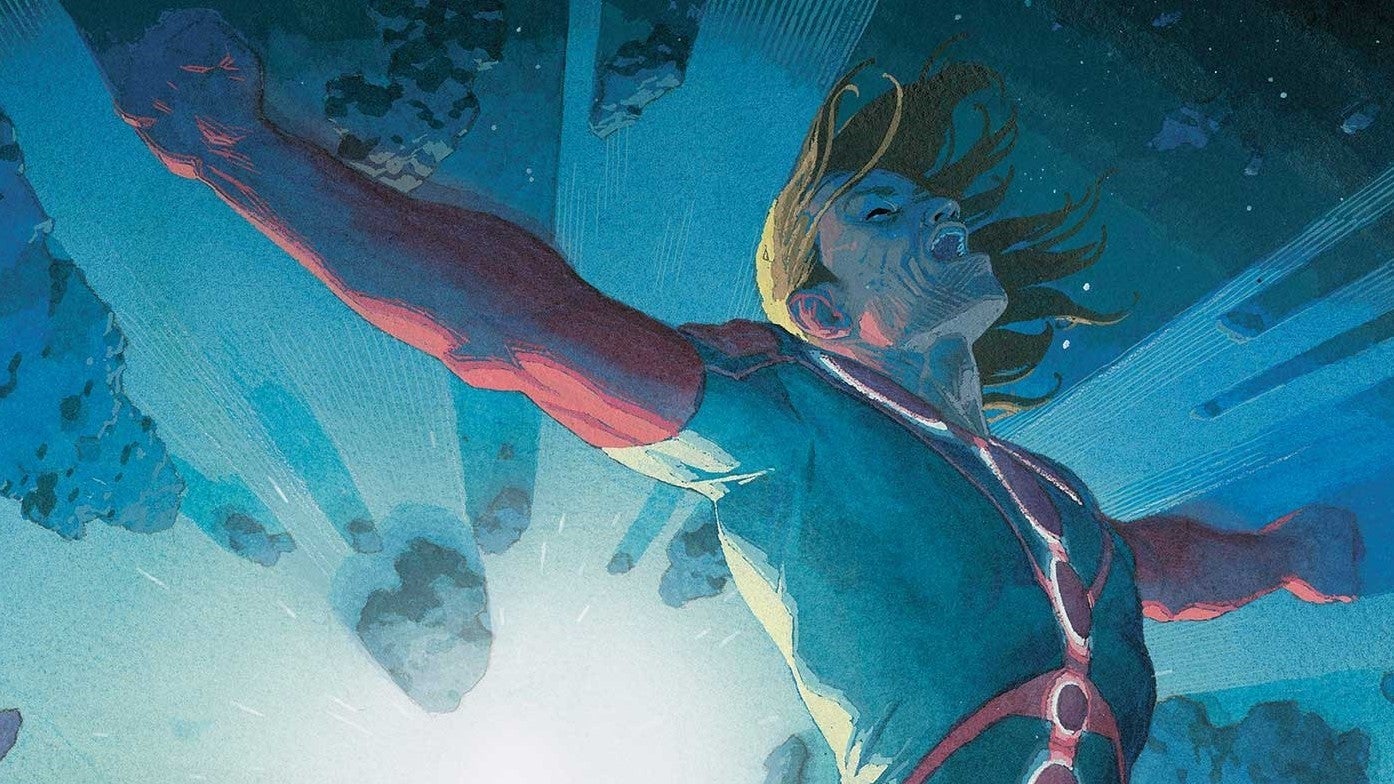 Marvel loves its corporate synergy and is getting the Eternals into the limelight. A Kieron Gillen scribed Eternals comic book is set to debut in January of 2021 and will be shortly followed by the new animated series which looks to introduce younger audiences to the MCU’s version of the Eternals ahead of next year’s Marvel Studios feature film, currently set to hit theaters on November 5th, 2021.