In the latest episode of The Mandalorian, Chapter 14 ” The Tragedy”, Grogu and Mando arrived on Tython immediately. Grogu got to the seeing stone to do his Jedi business and then Slave I arrived, distracting Din Djarin and taking his attention away from Grogu. After a bit of a standoff with Boba Fett and Fennec Shand, he teams up with them to fight off Stormtroopers that were sent by Moff Gideon. While all of this is happening, Grogu is by himself and gets taken by the Dark Troopers back to Gideon. The Razor Crest was blown up, giving Din only one option: to go with Boba and Fennec. He starts trying to form a team with Cara Dune and is on his way to Miggs Mayfield when the episode ends. 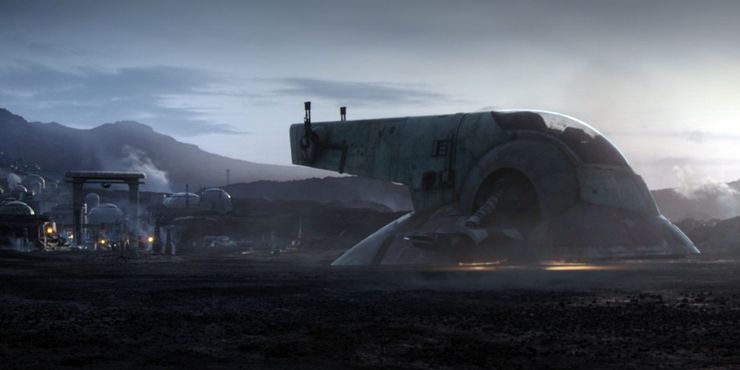 Last season, Miggs and Mando went on a mission together, Mayfield backstabbed Mando but Mando turned it around and left him locked up in prison. Mayfield may not want to work with him given what happened the last time they saw each other. If Miggs joins the team, he may not be the final piece. We’ve met some other characters along the way who would be perfect additions to the Grogu Rescue Squad. Among those he might call on for help are:

There are also a couple of other characters from Chapter 6 who could come back and help if it gets them a Get Out of Jail Free card. 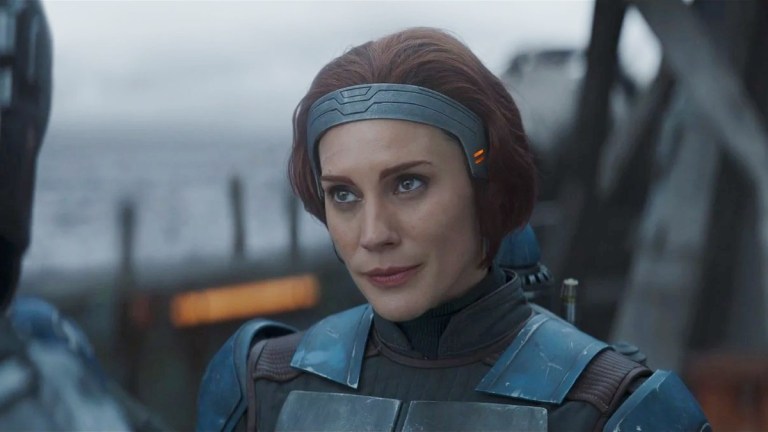 I don’t think Ashoka will be back for the team. Bringing a former Jedi back on the team might make the fight for Grogu a little unfair and a little less exciting. I would believe they will set it up so he wants her to be on the team but can’t find her, sidelining her for this episode. It’s most likely that Bo-Katan will join the Grogu Rescue Squad because it gets her close to achieving her goal of reacquiring the Darksaber.

I also think that like last season, it will take 2 episodes to resolve the conflict and to retrieve Grogu. Will the Grogu Rescue Squad leave in one piece? I don’t think so.

Chapter 15 of The Mandalorian will stream tomorrow. Will Poulter’s casting as Adam Warlock dominated the afternoon news cycle yesterday, but earlier in the day, multiple…
Read More Jill Stevens. Patsy Walker. Angie Huang. Those are just some of the names bandied about by fans as…
Read More