It’s Eternals release week! Fans from across the world will be heading to cinemas to see the Marvel Studios epic on Wednesday. They will be eager to see the film for themselves as executive producer Nate Moore said the studio wanted to “take some chances and give audiences something that feels completely new.” It will be interesting to see audience and box office reactions this week as it releases to the wider population. While the local predictions softened after its critical reception, it looks like ticket sales from South Korea are hitting a high and crushing the competition.

According to data from the Korean Film Council seen by K-Odyssey, Eternals had sold 200,000 pre-sold tickets in South Korea two days ahead of its release. The film accounted for 78.8% of all tickets sold, while Dune was at 8.6% and Venom: Let There Be Carnage at 2.3% at the time of the data being noted. Eternals pre-sales also outpace Marvel Studios’ Black Widow by 30, 000 at the equivalent moment in its release schedule. South Korean actor Ma Dong-Seok, who is also known as Don Lee, stars as Gilgamesh, one of the Eternals in the film and is the first actor from South Korea to take a major role in a Marvel Studios film. There’s a chance his inclusion might be one of the film’s selling points.

As the film releases this week, box office and audience reactions will be interesting to contrast with critics’ reviews who have remained somewhat divided by the film. Still, with the studio trying big swings at new things, it isn’t completely unheard of for critics and fans to be slightly out of sync with their perception of how well these new attempts land. At the very least, it seems fans will have a whole range of new characters to love and some thematic thoughts to consider! 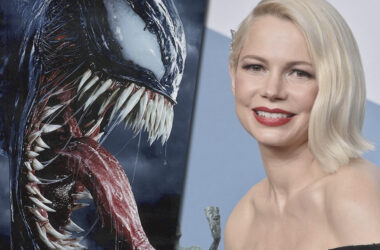 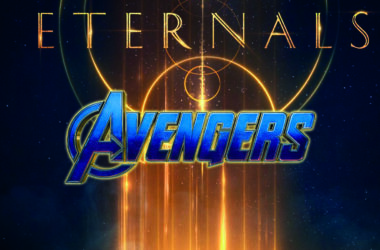 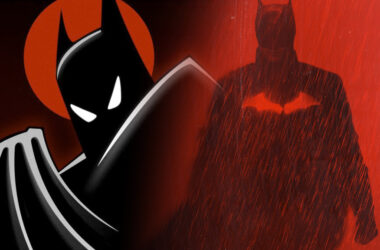 A new visual for 'The Batman' has found its way online paying tribute to 'Batman: The Animated Series' in the best way possible.
Read More