Ewan McGregor last played Obi-Wan Kenobi back in Revenge of the Sith in 2005. After all this time, he is ready to return to a galaxy far far away, in the Obi-Wan Kenobi Disney+ series. Of course, a lot has happened in the film industry, as technology has come quite far since the last time he stepped into a Star Wars project. In the press conference for the Disney+ series, he talks about what it used to be like compared to now.

Episode 2 […] was my first experience of shooting on digital cameras. And now, you know, it’s so rare to shoot on film, sadly really. But those cameras were like dinosaurs. They were cutting edge technology, but compared to what we shoot on now, they had huge umbilical cords comingout of the back of the cameras.

That was not all, as these massive cameras turned out to have one massive flaw. The frequency they were humming throughout production overshadowed all the spoken dialogue, which led the production team to ADR all performances, as revealed by McGregor.

And that was the new setup and the umbilical’s led to this big tent in the corner of the stage that literally hummed. It was so noisy and in post-production they realized, at the end, that the noise they made was exactly in the frequency of the human voice. So, we had to ADR every single line of Episode 2. None of the original dialogue made it through because the cameras were so new and none of the bugs had been worked out.

Deborah Chow goes on to highlight that “George [Lucas] was doing by using digital so early, is so much of that groundwork is how we got toe Stagecraft.” The technology she is referring to became a new landmark with its use through The Mandalorian and is now becoming a new standard for many other major film productions. So, the creator of Star Wars would become the pioneer of modern digital technology. 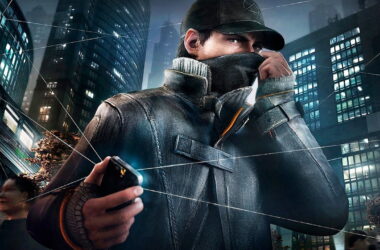 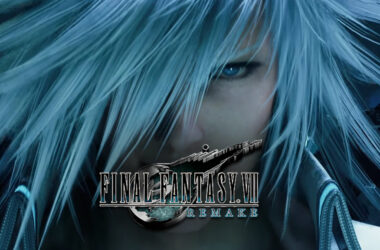