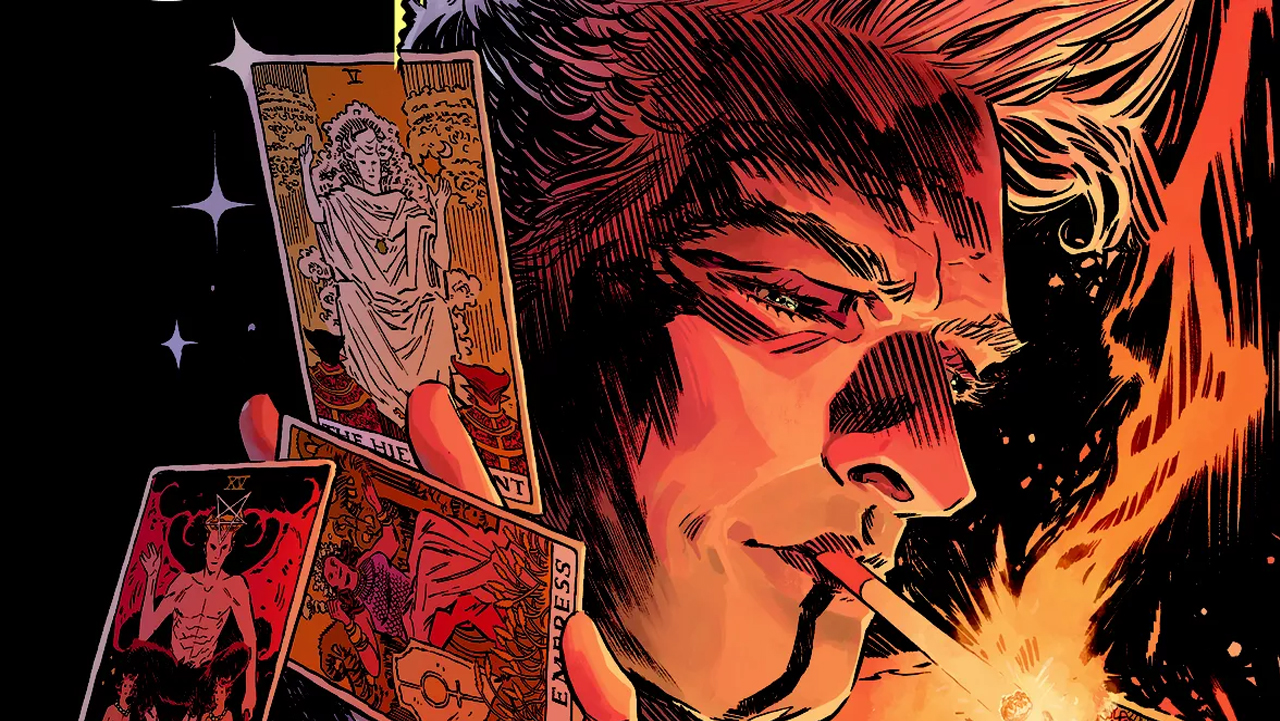 It looks like HBO Max has some grand plans for its DC line-up. They took over the series that started on the original DC Universe streaming service, such as Doom Patrol and Titans. Now, they will expand their DC catalog. We are about to get next month’s Zack Snyder: Justice League release, and a Green Lantern Corps series is in active development. They are working on another brand new series that will explore the darker side of the DC Multiverse. Last September, it was revealed that shows focused on Zatanna and Constantine are in development. HBO Max is developing them alongside J.J. Abrams‘ Bad Robot Productions. Illuminerdi learned a few details on the Constantine show. They state it will be different from previous incarnations, as it will be more horror-focused. That is not all, as it seems casting has already started.

They are switching it up with their casting, as they are looking for a BIPOC actor in his late 20s. The description hints at them looking for a Riz Ahmed type in the titular role. Keep in mind, it doesn’t mean they are casting the actor but looking for someone who fits his description. It certainly sounds like they want to mix up the casting to distinguish it from Matt Ryan‘s run with the character. Guy Bolton will write up the horror story. It is a great angle to take, as they could use this chance to connect it to DC Universe’s canceled 2019’s Swamp Thing show. As they point out, previous incarnations were more focused on the religious angle of the character. It is still a defining trait of his characterization. So, it might play just take a backseat in the series. I am excited to see where they could potentially take this storyline and can’t wait to see who nabs the iconic anti-hero role for the series.