After the freshly minted Captain America and The Winter Soldier, we got many answers we were looking for. It gave us Sam Wilson becoming Captain America. Bucky Barnes finished his list and even checked it twice. On top of it all, we also get introduced to John Walker’s alter-ego US Agent. With that said, we now know that Sharon Carter was the Power Broker all along. Sharon found a way to slip right under our hero’s noses into a pardon. Now, what does this mean for the future? Let’s dive straight in. With Sharon having the Rolodex of all government liaisons and contracts, she has access to so much more as the Power Broker. Her phone call with a mysterious stranger hints at her having access to more than she should. It seems likely she’ll appear in the freshly announced Captain America 4, but it also seems very likely she could show up in Armor Wars. Imagine a world where someone steals Tony Stark’s nanotechnology only for it to land in Sharon’s hands. Charles offered a closer look at this concept, which you can check out here. She’s more dangerous than ever. Her phone call may have hinted at a mysterious partner. Could that be the newly-introduced Val?

She was busy recruiting John Walker into her new team, it’s certainly not out of the realm of possibility that she could have her hands in multiple cookie jars. The Power Broker can have multiple faces. Their reach in Marvel comics was far beyond what one could imagine, as it grew beyond a single individual. Power Broker Inc was established by Curtiss Jackson and Dr. Karl Malus. They had plenty of clients. They supplied John Walker and Lemar Hoskins with their abilities in the comics. They used not only their intellect but their status to control everything. 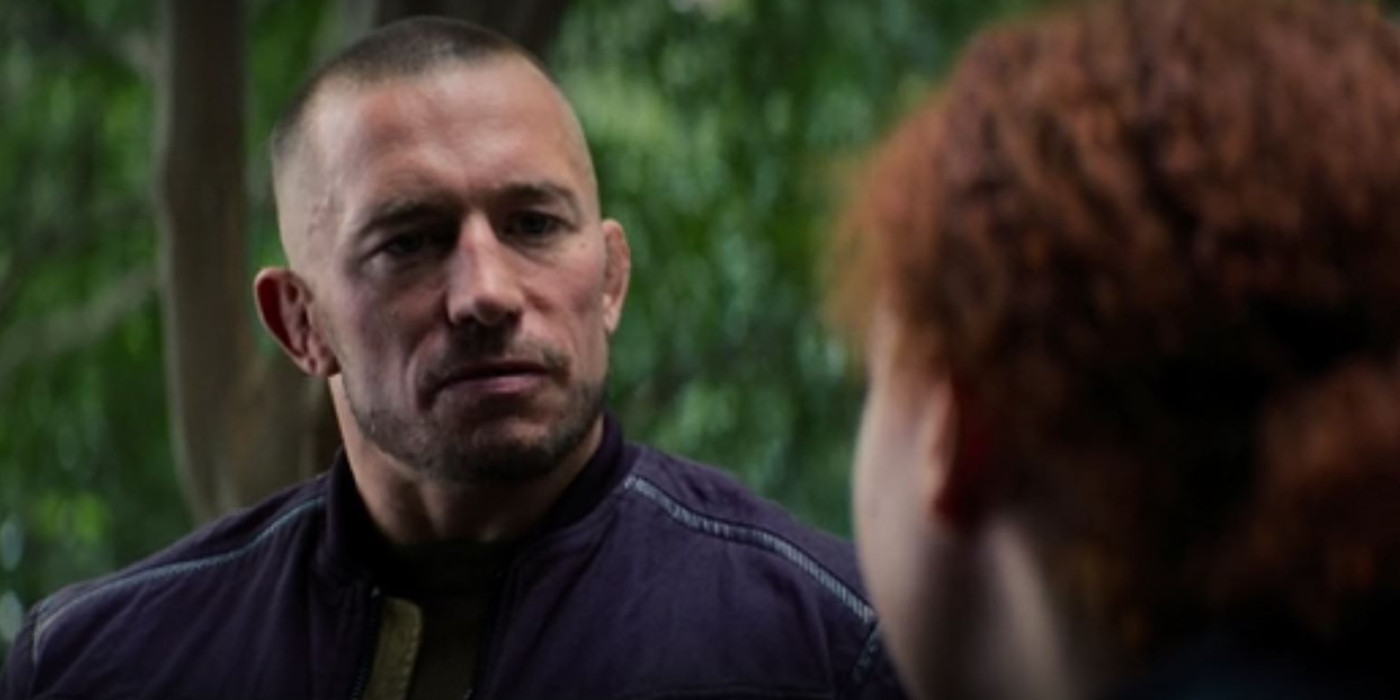 We saw Sharon use Batroc to help Karli as a means to her ends. Sharon and Val could be a dynamic duo that none of our heroes even know about. It would be fascinating to see the two of them evolve together. Val could be forming a team that gets supplied by Sharon. Now that’s what you call cutting the check. They eventually could create an app similar to the Hench app in the comics. We’ve seen how well that worked for the Flag Smashers. So, they might just hijack that design for their own nefarious purposes.

Villains for Hire in a post blip world could be very lucrative. The bad guys have to pay rent too. As important as Sam Wilson’s positive effect on the world was, he may have inadvertently developed his biggest threat. Marvel Studios left enough threads vague through which they can develop in curious directions. Perhaps the fourth entry in the Captain America series also ties together with Armor Wars. It might just be the beginning of this new brand of villainy and what could be the most dangerous threat the Avengers ever faced. 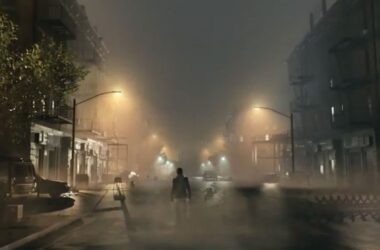 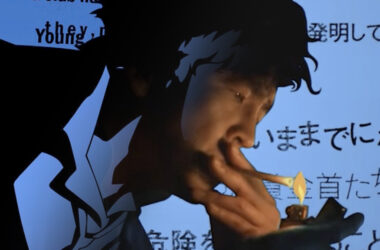 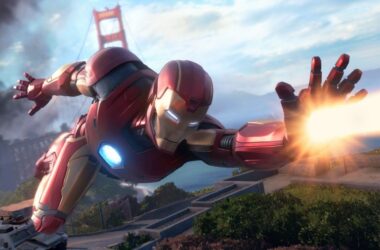 I’ll start this off by saying that I am excited for the full release of Marvel’s Avengers. I had…
Read More