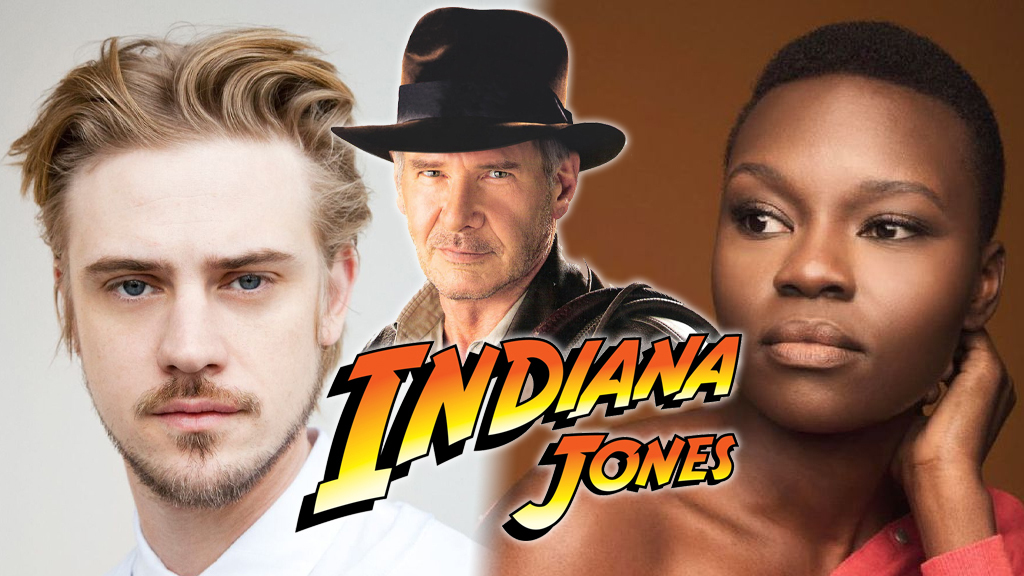 The highly anticipated fifth installment in the Indiana Jones franchise is currently in development and is currently rounding out its cast. Many new faces are set to join Harrison Ford in what would be his first appearance as the character since 2008’s Indiana Jones and The Kingdom of The Crystal Skull. Plot details for the upcoming film are still under wraps for the first film in the series to not be directed by Steven Spielberg, as the honor of the role will go to James Mangold, best known for his work on Logan and Ford vs Ferrari.

It’s now being reported that Indiana Jones 5 has added Boyd Holbrook, best known for his work in Narcos and Logan, and Shaunette Renée Wilson, known for her work on The Resident and in Black Panther, to its ever-expanding line of talent. This news comes following the announcement that German actor and star of Avengers: Age of Ultron, Thomas Kretschmann had joined the project in an unknown role. The roles for Holbrook and Renée are both under wraps as well while  Mangold still meets with talent for the upcoming project before getting behind the camera sometime this summer.

Indiana Jones 5 is currently set to be released on July 29th, 2022. The cast of the upcoming film also includes Madds Mikkelsen and Phoebe Waller-Bridge in undisclosed roles alongside Ford’s iconic explorer.