Just a few days ago, a Doctor Strange in the Multiverse of Madness LEGO set has found its way online featuring a first look at Gargantos. It gave us a small glimpse at the packaging with a closer look at Xochitl Gomez as Miss America. Well, it seems that the box set has found its way online in higher quality thanks to @RPK_NEWS1, which also gives us a closer look at Scarlet Witch’s design for the upcoming film, as she stands alongside America, Strange, and Wong even as she was missing in the LEGO Set.

It looks like her design has remained mostly the same from when we saw her in WandaVision. Perhaps it highlights how the various Disney+ shows also help prepare costumes and designs ahead of their appearance in other projects. Adds a nice level of synergy, such as Abomination having a role in Shang-Chi ahead of his return in the She-Hulk series. Of course, there’s a chance they did make a few small changes, but we’ll only find out once we get a closer look at the full design.

REVIEW: ‘Harlem’ is a Celebration of Women of Color 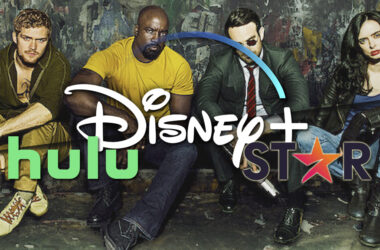 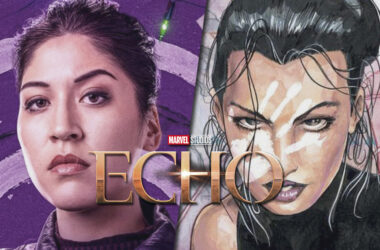 While most of our attention is on the upcoming releases, Marvel Studios is already preparing to start production…
Read More 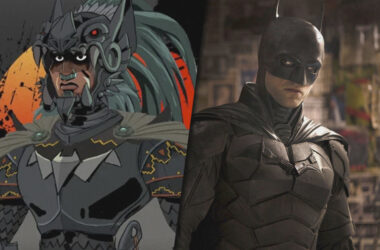