Marvel Studios is expanding in more ways than one. Yes, our focus is primarily on the multiversal focus of the stories so far, but there’s another one that is heading our way soon. Its first tease came in 2019’s San Diego Comic-Con panel. Mahershala Ali came out and shared that he’ll star in a new adaptation of Blade. The Marvel Cinematic Universe would soon introduce vampires into its ever-expanding universe. Yet, that wasn’t all as shortly after followed the reveal of a Moon Knight Disney+ series. The supernatural side of this universe is expanding, but the report of a Werewolf by Night special for next year might hint at a bigger story at play. Marvel Studios might accomplish what the Dark Universe couldn’t.

To bring up some memories, In May 2017, Universal Pictures announced that a slew of films would create its universe. The idea made sense if you consider that the original Universal Monster films built their cross-over universe back in the day. Tom Cruise‘s The Mummy was the first in many projects to bring this idea to life but quickly fell into obscurity. It mostly is used as branding for the classic films to still make use of the visual. Still, the idea of various monsters facing each other is something that would’ve been great to see in the modern age.

Luckily, if Marvel Studios continues down this path, we might see that vision become a reality. Moon Knight is no stranger to face off against supernatural beings like Werewolf by Night. He’s a mercenary that believes he is possessed by the Egyptian god Khonshu. So, he could take the place of the usual mummy character in these types of stories. Blade makes for a natural addition to the team to represent vampires. Marvel Comics even had their own Invisible Man who was part of the modern Howling Commandos alongside Abominable Snowman, Glob, Man-Thing, The Living Mummy, Vampire by Night, and many more. Hell, they even had a clone of Frankenstein’s Monster that went by Frank.

Yet, they’re not bound by the classic movie monsters and can mix it up with their own. It’s uncertain if the team of the Midnight Sons is in the cards, but the potential of Ghost Rider, Hellstrom, and other supernatural characters teaming up would make for a compelling storyline. There’s also the option of pushing Nick Fury into a new part of the world, as he gathers the Howling Commandos together to face supernatural enemies. They could even bring back Dum Dum Dugan as a self-conscious Zombie in this story that leads the team. Not only would we get Neal McDonough back into the live-action franchise, but build upon the What If…? episode.

The comics offer quite an extensive source of inspirations to build upon a distinct corner of this universe. It’s also a genius move by Marvel studios to diversify their cinematic portfolio. Each new aspect of their universe allows them to attempt different types of stories. A space opera is not bound by the story conventions of a horror flick. They’re truly embracing their genre diversity rule by mixing up the characters they introduce. Doctor Strange in the Multiverse of Madness was pitched as a horror story and we may get many more in the future. Perhaps his story is also building into the Marvel Monster corner of this franchise. 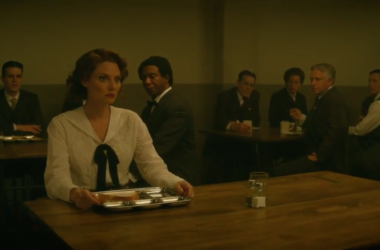 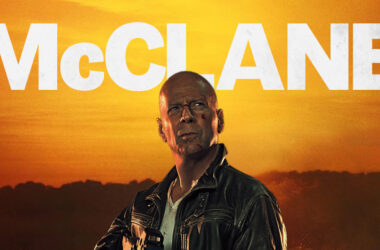 Following the news of Bruce Willis' retirement, we take a look back at his stunning career and he legacy he's left behind.
Read More 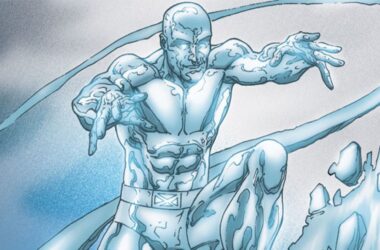