Right now, WandaVision is on everyone’s mind as we build-up to the final four episodes. Yet, the Super Bowl gave us a brand new Falcon and the Winter Soldier trailer that showcased all the action and our new antagonist, Flag-Smasher. The character is the leader of a secret organization ULTIMATUM, which seeks world peace through violence. The trailers revealed a gender-swapped version of the Marvel villain with a very different design from the comics. Our first look at the actress confirmed that Erin Kellyman is indeed playing this interpretation, as reported by Lizzie Hill. Many might remember her from Solo: A Star Wars Story.

A few months ago, we even saw that the Disney+ show is using the comic’s world symbol with an additional bloodied handmark. The only question was if this was an adaptation of the original Flag-Smasher or a brand new character. Well, it looks like the merchandise site Zazzle may have accidentally revealed her identity. The description for the graphic card states the following:

It looks like the show’s Flag-Smasher is indeed a gender-swapped version of the original Karl Morgenthau. It would imply that she might have a similar origin story, as the daughter of a wealthy Swiss banker and diplomat who traveled the world in her youth before a tragedy would warp her world-view. It will be interesting to see how they tackle her story and how it may intertwine with the overarching plot about who will be the next Captain America. It certainly will be a battle of world views when Marvel Studios’ second show hits Disney+ in March. 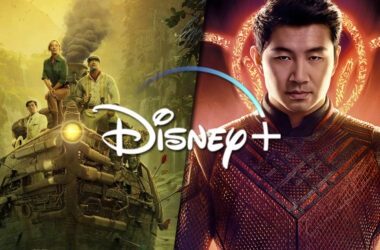 Disney+ has been seeing quite a bit of growth that made it a strong competitor. While Netflix still…
Read More 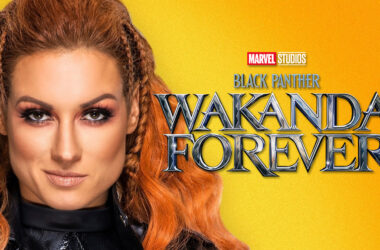 As we’ve seen with stars like John Cena, Jon Moxley and Ronda Rousey, the linkages between the squared…
Read More 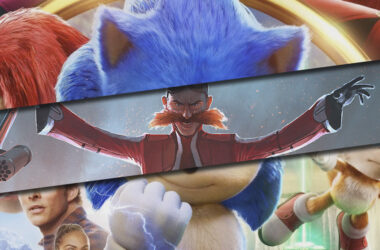