Netflix’s live-action adaption of Cowboy Bebop has finally arrived. While you can check out our overall review by Nicole Sobon by clicking here, it was time to take a look at the various episodes and see how the series holds up and adapts some of the iconographies from the original 1999 anime. So, let’s start off with the first episode titled “Cowboy Gospel” as Spike Spiegel and Jet Black take on a bounty that’ll draw the wrong kind of attention. Will the first episode grip your attention, or falter early on?

We start off with a casino heist that goes wrong when John Cho‘s Spike arrives on the scene not putting much care into hiding. It’s a curious way to kick off the adaptation, but it tries to give us a fast feel for what the series is going for. It’s a bit of a departure from the original, as not only are episodes running quite a bit longer, moving to an hour from the usual half-hour fare, but also it being more comedy driven. This could be a make or break aspect of this adaptation, as it is less a bounty-of-the-week but tries to spend more time with characters, which is a big aspect of later episodes.

The opening tries to quickly introduce viewers to Cho‘s version of Spike and Mustafa Shakir‘s Jet Black, who’s dynamic is a highlight of the series. It mostly adapts “Asteroid Blues” from the original anime, but also sets up the main narrative of the story. There’s a noticeable cost thought for this direction, as Katerina’s arc is a bit sidelined for the introduction of the Red Dragon Syndicate. It’s a shame because her story is more a plot device rather than an emotional core. This is one of the live-action adaptations biggest problems throughout: it lacks the subtlety of the original.

Daniella Pineda‘s Faye Valentine makes an early introduction in the first episode and highlights that aspects. She’s there to set-up an appearance later on, which is in line with more Western story structures. But, the issue is that appearance in this story takes away from Katerina and Spike’s moment together. Even with her time cuffed in the toilet is a nice nod, it felt a little too early. Especially as she interrupts the first and main interaction between Spike and Katerina to set up their connection.

Cowboy Bebop has a curious love for the dutch angle, especially in its first episode. It seems to be used primarily to add a style to it rather than lean into it’s original intent of creating uneasiness. It’s not bad but can be distracting or requires at least some getting used to for new viewers. This decision once again highlights the fact that this show is a bit more “in your face” unlike the original.

The first episode ends on a rather disorienting gun fight with some fun nods to John Woo action sequences. It’s something you’ll notice fast in the opening as well that the action is there, but it feels like it’s not given enough time to breath. So, it’s not as impactful as it could be. But, it does give us our first name drop of Spike’s Syndicate times as Fearless, which is something new added to this adaptation. These events leads into the ending of the episode that will dramatically change one characters’ direction.

Overall, it’s a decent start to the show. It’s seems deliberate to utilize the first episode from the original to showcase the similarities and differences moving forward. It does drag a bit with its doubled runtime but it uses that time to flesh out characters early on. The only issue of the lack of subtlety, especially in the way the ending visually shows the aftermath of Katerina’s final decision rather than letting the events tell you its outcome, is something that does bog it down a bit. We’ll see if future episodes follow a similar pattern. 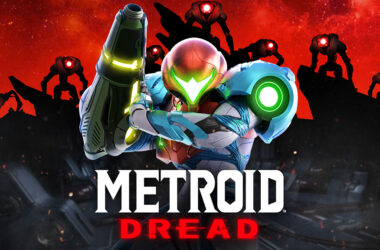 Nintendo has some of the most famous franchises in the world. Yet, it manages to leave some of…
Read More 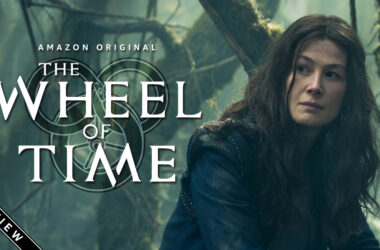 The final episode of Wheel of Time's first season has some big moments but is otherwise rather quiet.
Read More 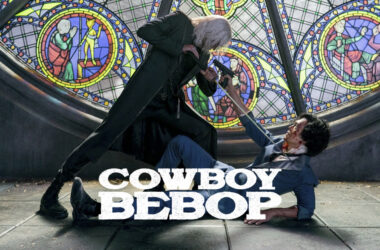