The streaming market has become quite competitive with many jumping in to get a piece of the action. Disney+ and HBO Max have been harsh competitors for Netflix, but also each other. This is especially a big factor in the fact that Warner Bros. still had an exclusive deal with 20th Century Fox to add their library to HBO and HBO Max. Well, it seems that this deal is slowly coming to an end.

In a new report by Variety, it turns out that HBO Max’s streaming access will end with one more year. Yet, they will also share the streaming releases with Disney+ and Hulu moving forward with Ron’s Gone Wrong being the first in December. The deal will end in 2022 however, and there’s no expectation it’ll get extended due to Disney wanting to include the library in their streaming service.

For now, they will co-share rights to 20th Century Studios and Searchlight Pictures productions with Disney’s in-house streaming offerings. Ron’s Gone Wrong will release on December 15th on both platforms. So, they’ll also share the same release date moving forward. Any production for an older audience will release on Hulu most likely and in the Star expansion of Disney+ in specific countries. 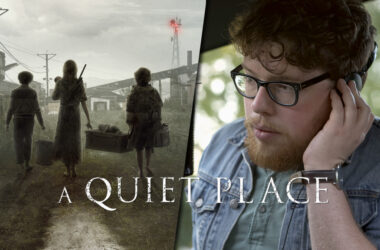 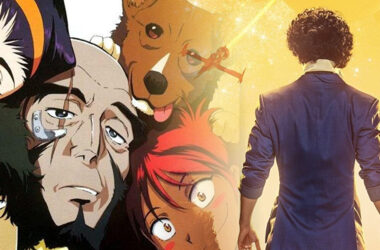 The original Cowboy Bebop anime is heading to Netflix, and its Japanese voice actors will dub the live-action adaption.
Read More 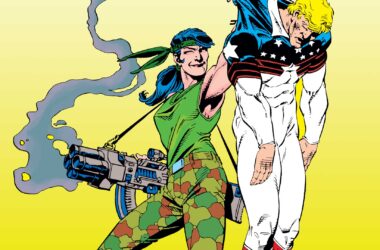