Doom Patrol is one of those rare situations where a spin-off is so good it manages to outshine its original in many ways. The series had become so popular that it went on to score a spin-off of its very own, focusing solely on the Dead Boy Detectives. The series introduced the characters this past season with Charles Rowland, Edwin Paine, and Crystal Palace making their live-action debuts. Before the season had even debuted the characters, they already got their own series but with a twist.

It’s being reported by Variety that the pilot has found its stars with George Rexstrew set to play Edwin Paine, Jayden Revri as Charles Rowland, and Kassius Nelson as Crystal Palace. Alongside the main cast, Alexander Calvert will play Thomas The Cat King, Briana Cuoco as Jenny, Jenn Lyon as Esther, Yuyu Kitamura as Niko, and Ruth Connel. She’s the only actor reprising their role from Doom Patrol, where she was Night Nurse.

One of the most bizarre revelations in this news was the fact that HBO Max had already cast actors in these roles since they’d already appeared in Doom Patrol. But with this spin-off the producers decided to toss away everything and start new, now official recasting the roles. They were previously played by Sebastian Croft, Ty Tennant, and Madalyn Horcher.

The project is being written by Steve Yockey who will also serve as executive producer alongside Jeremy Carver, Greg Berlanti, Sarah Schechter, and David Madden. The project has to receive a series order from HBO Max and is currently going to film the spinoffs title pilot. 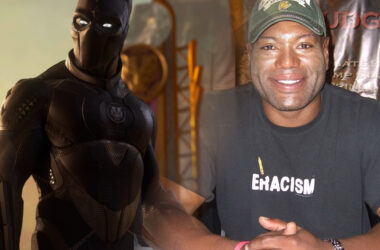 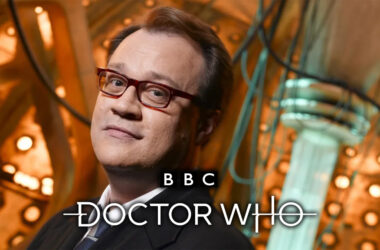 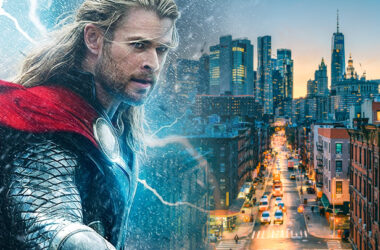