REVIEW: ‘They Talk’ is Great Until it Forgets What it Wants to Be

Nicole
0
0
0
They Talk is a well-shot indie horror movie that ultimately falls apart in the third act, which is unfortunate as it showed promise.
Total
0
Shares
0
0
0

There are plenty of indie horror films that hit every year. Some are good. Some are terrible. (Thanks, Heckle and Trip.) Then there are some that are great, until they’re not. They Talk is one of the latter.

When the movie first starts, They Talk seems promising. It’s well-shot, the story seems intriguing, and it essentially throws viewers directly into the chaos. If only the movie managed to keep it together. It’s frustrating watching They Talk at times because it does have potential. It’s a different type of indie horror film. The acting is shockingly good for such a low-budget title. Heck, even the cinematography and music are enjoyable. And yet, it is as though the film forgets what it wants to be by the end.

The movie tells the story of Alex Browlin (Jonathan Tufvesson), a sound engineer who accidentally records mysterious voices of those in the afterlife. Despite the voices warning him of imminent and terrifying danger, Alex initially ignores the warnings. When someone from his past suddenly re-emerges, it triggers a chilling paranormal phenomena that leave behind a trail of corpses. It’s clear something has triggered these events, and it’ll be up to Alex to try and figure it out before it’s too late.

Giorgio Bruno, who has worked on all of nine titles to date, is the director of this film. While Rocco Marra, who has been working since 2001, is the cinematographer. While it’s hard to say whether to not Bruno leaves his mark on this film, as it can be uneven in its direction, Marra does seem to have a clear eye regarding cinematography. The cinematography is often what makes the film work when the dialogue and acting are subpar. The framing work is very good for the most part, as is the saturation. The moments that need to scare? They do because of Marra.

Unfortunately, though, while They Talk has promising moments – and perhaps even some decent scares – the entire third-act tanks the movie. Nothing else comes to make sense by the end. It’s almost as if the writers forgot what they were attempting to do with the film. It loses focus and tries to be something more only to become like every other indie horror film before it. Overall, for those looking for a good scare, steer clear of this one. Don’t waste the time on a film that doesn’t seem to care about the audiences’ time. 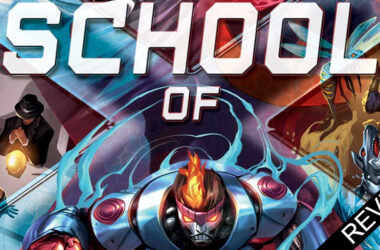 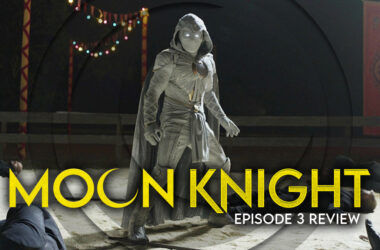 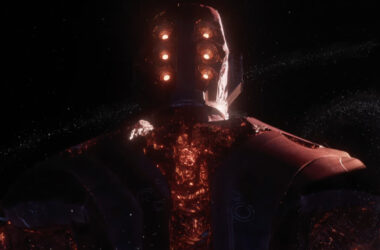