Nicole
0
0
0
Heckle tries too hard to replicate the good parts of films like Scream & Friday the 13th, only to ultimately fail.
Total
0
Shares
0
0
0

When it comes to indie horror films, some of them can be truly exciting. There’s a sense of passion that drives them, allowing these types of films to succeed in place of their small budgets. (Perfect example: The Last Possession.) Unfortunately, Heckle is not one of those films.

From the moment it begins, it’s evident that Heckle is a cold, stale film. It tries so hard to try and replicate the magic of films before it and ultimately fails. The script is so poorly conceived, and the plot just makes no sense. It’s baffling that the movie exists, and yet, it does. As a fan of horror films, I was thrilled to watch Heckle because the synopsis made it sound like a fascinating new horror tale. If only. Heckle likes to think of itself as smarter than it actually is.

The story focuses on comedian Joe Johnson. He’s supposed to be a big-time comic who is starring in a movie about Ray Kelly, a comedian he looked up to in his younger years. During his most recent show, though, he finds himself dealing with a heckler in the crowd, who makes it clear it will be the worst heckle of his life. What happens next is a bunch of absurdity that never quite makes sense. The heckler goes on to stalk him, or so it seems. It’s hard to tell what’s real and what’s not. The only thing that is certain is that Johnston is a poorly written character with a storyline that is all over the place.

The biggest issue with Heckle is that it tries too hard to be an iconic slasher flick. It tries to pull the best elements from Scream, Friday the 13th and Halloween. The issue is that it doesn’t know how to make use of these elements. Copy and pasting does not make for a good title. It makes for a poor imitation that is sure to leave a bad taste in the mouths of viewers. Even worse? The kill scenes are so poorly crafted. The sounds are off, the acting is just downright terrible and the movements are so stilted.

I wish I could say something positive about Heckle. Unfortunately, there are no redeeming qualities to this film. It feels like a rough draft that needed more time baking but was rushed into production. None of the plotlines truly receive an ending. It’s as if those involved forgot the story they were telling and forgot how to go about ending it. If you’re looking for a good indie film, try The Last Possession. Don’t waste your time on Heckle. 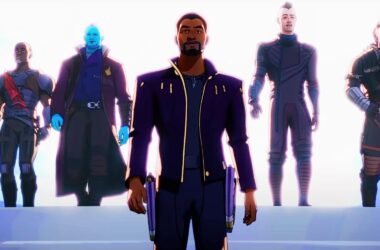 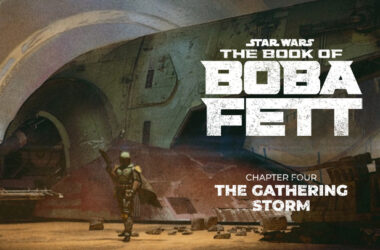 The Book of Boba Fett's fourth episode has released and for some reason the series still feels aimless even if it has some shining moments.
Read More 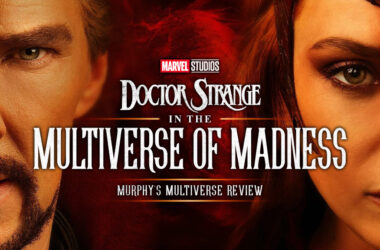