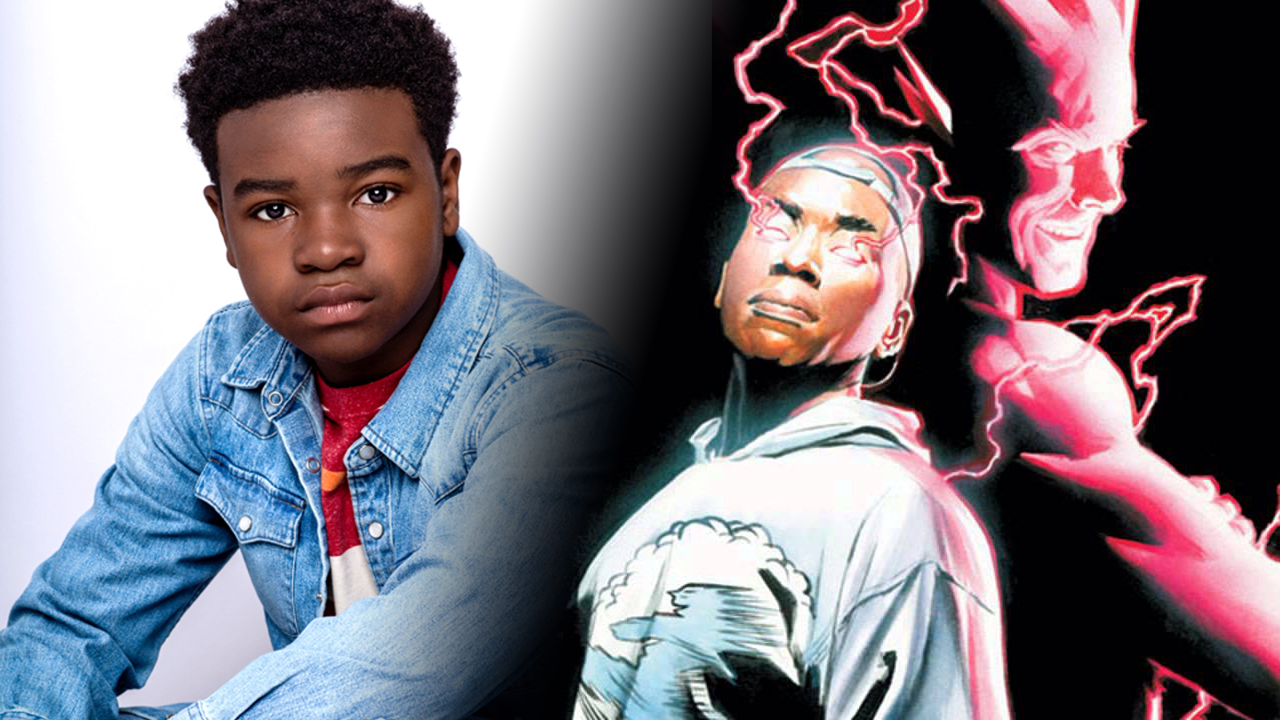 Stargirl‘s first season focused heavily on the legacy left behind by the Justice Society of America. It was about honoring those that came before, as a younger generation came together to form a new JSA when the world needed them most. The second season is sure to follow suit, with the rumored inclusion of Jade, the daughter of Alan Scott, and now the debut of Jakeem Thunder.

It’s being reported that young actor Alkoya Brunson has been cast as the latest hero to join the JSA, Jakeem Thunder. This news comes a few weeks after we received word that Comedian/Actor Jim Gaffigan would be voicing Thunderbolt, the entity that lives within the pink pen. The very one that Pat has warned Courtney not to touch on so many occasions. It once belonged to the JSA member Johnny Thunder. It’s unclear how Johnny died as he wasn’t in the opening scene of the previous season.

Stargirl‘s second season is already in production. It will feature the return of Brec Bassinger as the titular character, as well as her JSA teammates Luke Wilson, Yvette Monreal, Cameron Gelman, and Anjelika Washington. The next season will see the team face the likes of Shade and the recently unleashed Eclipso.